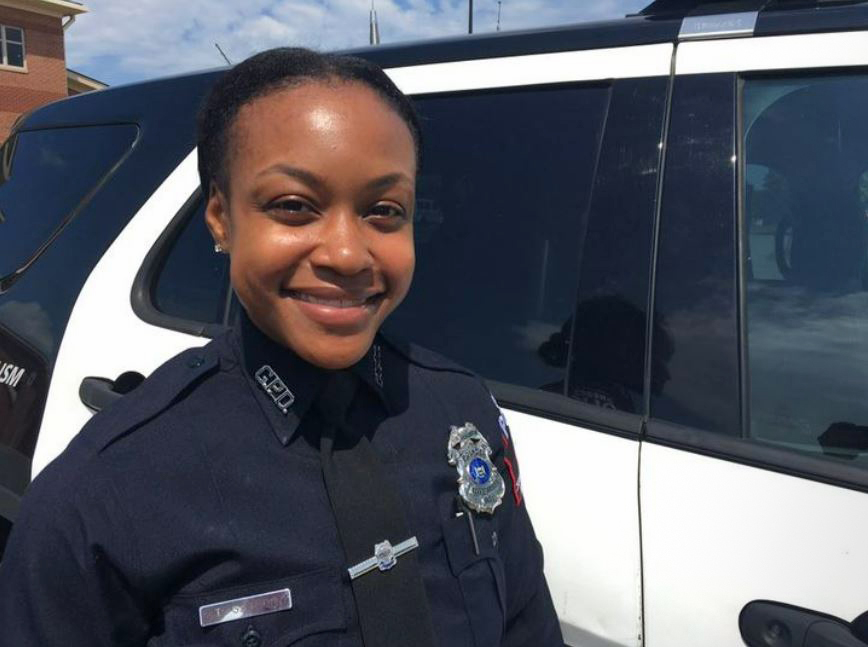 An upstate off-duty New York police officer fatally shot a 27-year-old woman before turning the gun on herself and taking her own life on Monday, according to the Rochester Police Department.

Tiffani Gatson, a 29-year-old officer with the Greece Police Department, shot two women at a Rochester home before turning the gun on herself. The town of Greece is a suburb of Rochester, in western New York on Lake Ontario.

Gatson, who had been an officer in Greece since September 2018, was off duty at the time of the shooting, according to the town’s police department.

Police responded to what they’re calling “a domestic related altercation” at around 7:20 p.m., Rochester police said in a statement.

Responding officers found all three women outside the home with gunshot wounds, according to the New York State Attorney General’s Office, which is conducting an investigation into the shooting as required by law when a crime is committed by an officer.

Angely Solis, 27, was pronounced dead on the scene.

Another victim, a woman in her 30s who suffered non-life threatening injuries from multiple gunshots to her upper body, was sent to an area hospital. She is not being named at this time.

Gatson was found at the scene with a self-inflicted gunshot wound. She was taken to an area hospital where she was pronounced dead shortly after, according to police.

Officers found a Smith & Wesson 9mm handgun at the scene, which they determined is not Gatson’s service weapon, according to the attorney general’s office.

The two victims are related, according to NBC affiliate WHEC.

Police would not clarify the relationship between the victims and Gatson.

Gatson was the first African American woman to join the Greece Police Department in 2019, WHEC reports.

“On behalf of the Town of Greece Police Department, I would like to express our collective sorrow and grief with respect to last night’s events in the City of Rochester,” said Greece Police Chief Michael Wood in a statement.

“Unfortunately, we have seen events of this nature occur all too frequently and struggle to find answers in the aftermath. The effects are far-reaching, from those who have lost loved ones to others throughout law enforcement organizations when a police officer commits such a horrible act, to our entire community.”