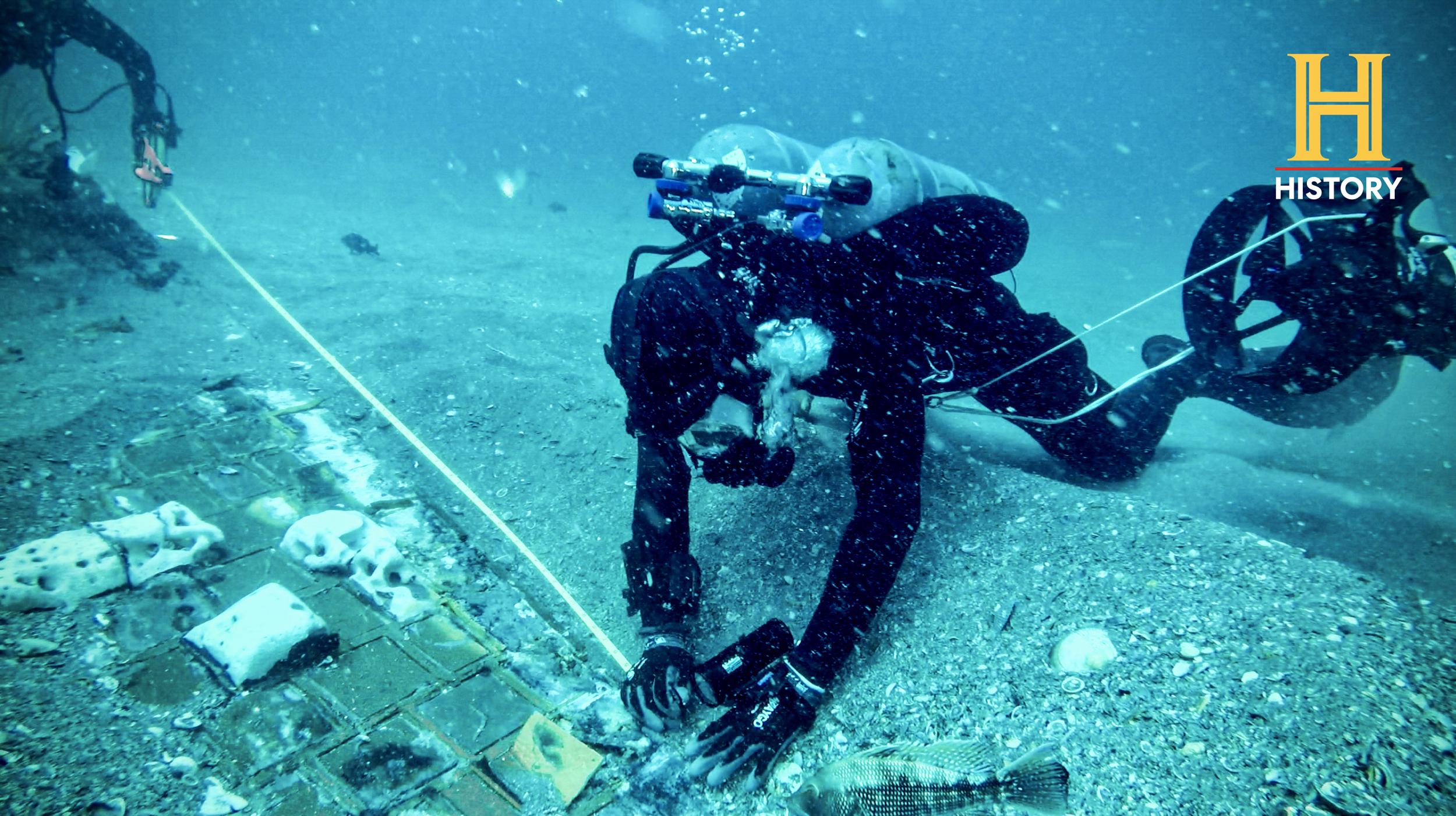 A section of the destroyed space shuttle Challenger was found at the bottom of the Atlantic Ocean off the coast of Florida more than three decades after it broke apart and killed all seven people aboard.

A television documentary crew looking for the wreckage of a World War II-era aircraft found the artifact when divers noticed a “large human-made object” partially covered by sand, NASA said in a news release on Thursday.

Because of the artifact’s proximity to the Florida Space Coast as well as the construction of the object, the team contacted NASA.

The discovery is one of the biggest pieces of the spacecraft ever found, said Michael Ciannilli, a NASA official.

The shuttle broke apart just 73 seconds into its flight on Jan. 28, 1986. It disintegrated 46,000 feet above the ocean, off the coast of Cape Canaveral, Florida.

The mission, called STS-51L, was commanded by Francis R. “Dick” Scobee and piloted by Michael J. Smith. Other astronauts included Ronald E. McNair, Ellison S. Onizuka, Judith A. Resnik, Gregory B. Jarvis, and S. Christa McAuliffe, a high school social studies teacher in Concord, New Hampshire. She had been selected as the primary candidate for the NASA Teacher in Space Project in July 1985.

“While it has been nearly 37 years since seven daring and brave explorers lost their lives aboard Challenger, this tragedy will forever be seared in the collective memory of our country,” NASA Administrator Bill Nelson said in a statement. “For millions around the globe, myself included, Jan. 28, 1986, still feels like yesterday.”

The discovery comes weeks before the History Channel’s Nov.22 documentary about the spacecraft.