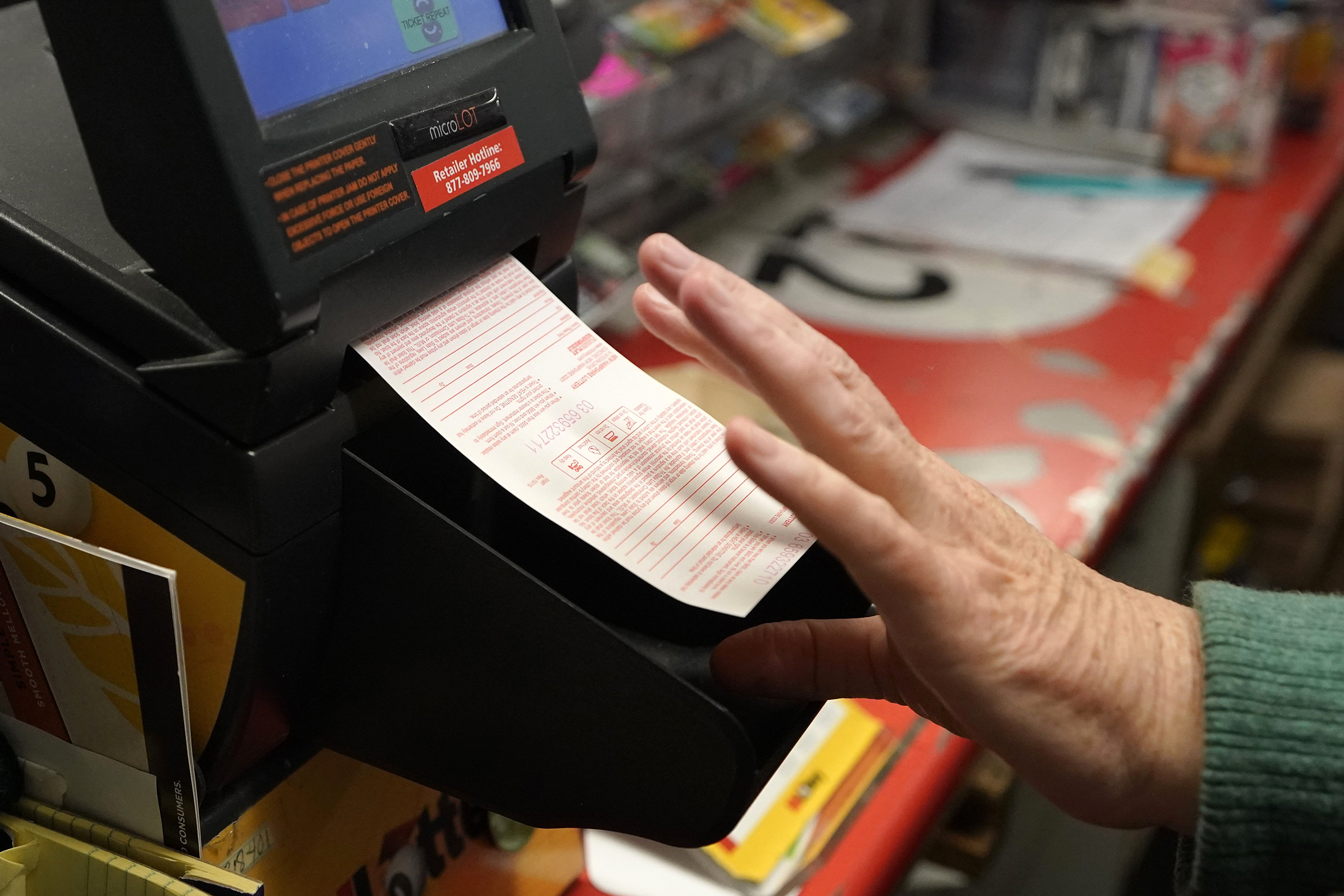 DES MOINES, Iowa — The eighth-largest lottery jackpot will be up for grabs when numbers are drawn for an estimated $700 million Powerball grand prize.

No one has matched all six numbers and won Powerball’s top prize since Aug. 3, allowing Wednesday night’s jackpot to slowly grow for a nearly three months. Of course, the reason no one has won the giant prize is because the odds of hitting all the numbers are so miserable, at one in 292.2 million.

The $700 million jackpot is for those who take an annuity option, paid out annually over 29 years. Winners nearly always opt for cash, which for Wednesday’s drawing would be an estimated $335.7 million before taxes.

The biggest lottery jackpot was a $1.586 billion Powerball prize that three ticket holders won in 2016.

Powerball is played in 45 states as well as Washington, D.C., Puerto Rico and the U.S. Virgin Islands.