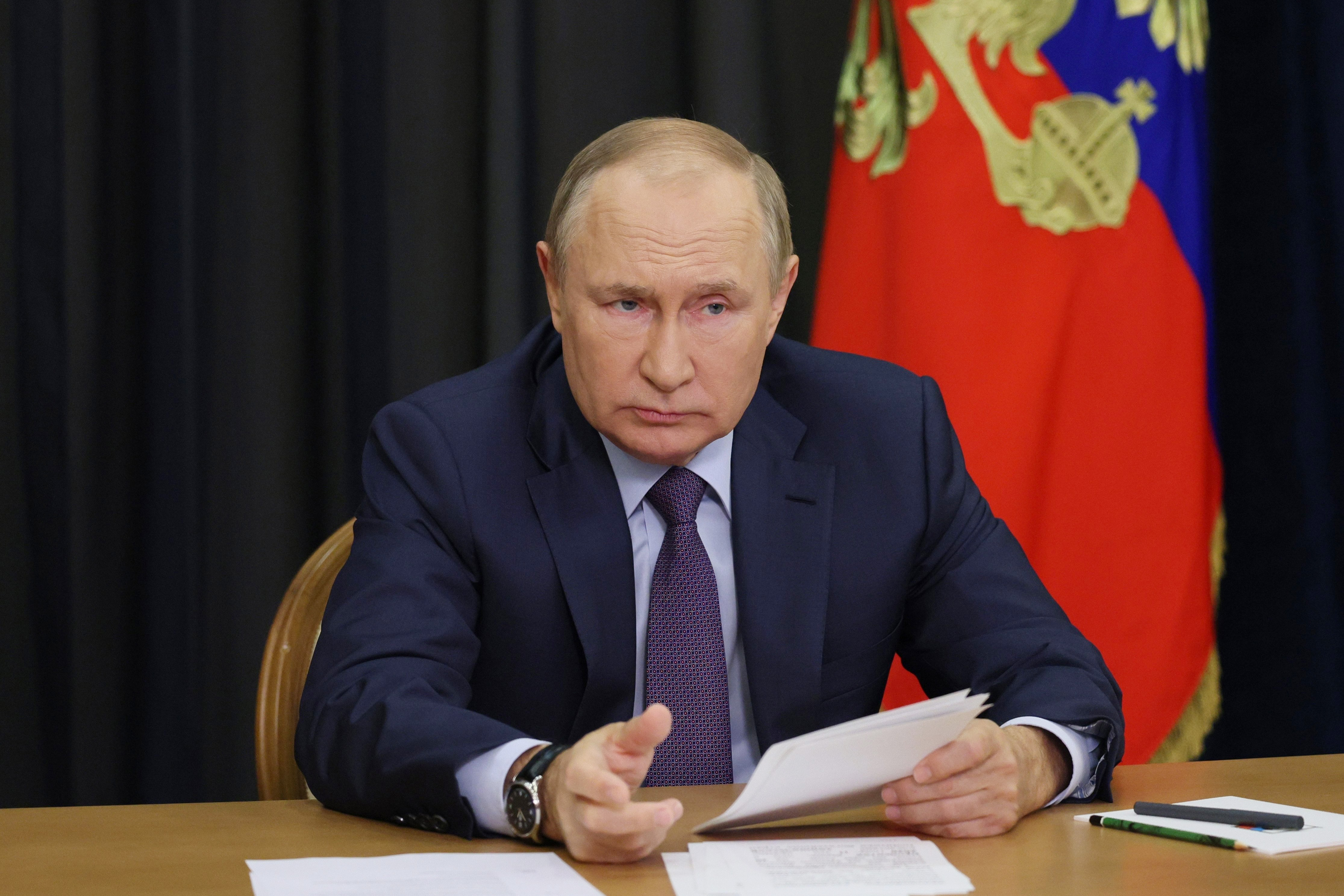 Russian Defense Minister Sergei Shoigu reported to Putin that the drills were intended to simulate a “massive nuclear strike” by Russia in retaliation for a nuclear attack on Russia. The exercise comes amid soaring Russia-West tensions over Moscow’s actions in Ukraine.

The Kremlin said in a statement that all tasks set for the exercise were fulfilled and all the missiles that were test-fired reached their designated targets.

Washington has said that Moscow informed it about the drills in advance.

The Russian exercise comes amid Moscow’s warnings of a purported Ukrainian plot to detonate a radioactive device commonly known as a “dirty bomb” in a false flag attack to blame Russia. Ukraine and its allies strongly reject the allegations.