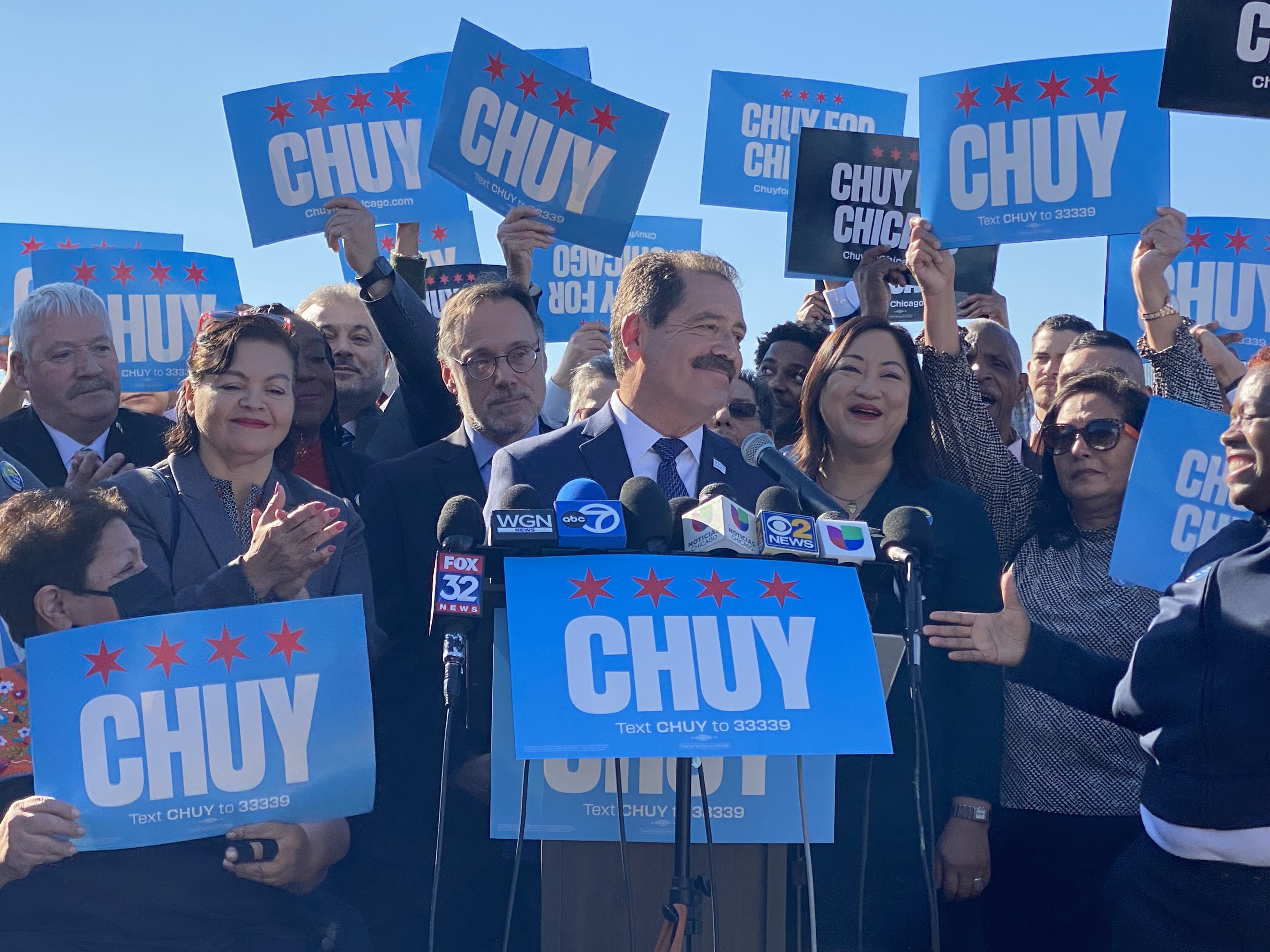 This is García’s second bid for the top City Hall job. In 2015, he pushed then-Mayor Rahm Emanuel into a runoff election only to be trounced in a one-on-one contest.

As in 2015, when there were 14 candidates, García and Lightfoot are among 14 candidates so far. More contenders could join the race before petition signatures are due at the end of the month.

Before his announcement, García released a stylized video previewing his candidacy and declaring he wants to be “a mayor for all.”

García took a not-so-subtle swipe at Lightfoot, saying Chicago needs a mayor who “will bring us together and unite us instead of driving us apart.”

“While Mayor Lightfoot is doing the hard work of leading our city through challenging times, career politician Congressman Garcia is prioritizing his own ambitions. Mr. Garcia spent months dithering on whether to get in this race, saying publicly he’d only run if Democrats lost the House,” the statement said. “Now, a mere 36 hours after voters reelected him to Congress, and as Republicans prepare to use their new slim majority to strip away our rights, Mr. Garcia is abandoning ship.”

García made his announcement just two days after winning reelection to Congress, where he represents Illinois in the 4th Congressional District that comprises a chunk of Chicago. His announcement was also made on the 40th anniversary of former Mayor Harold Washington announcing his run for mayor. García, who was a city alderman during the Washington era, said the late mayor was a mentor.

Along with serving as an activist and alderman, García served in the Illinois General Assembly as a state senator and as a Cook County commissioner before heading to Congress. In between, he ran a nonprofit. It’s all experience he says makes him qualified to be mayor.