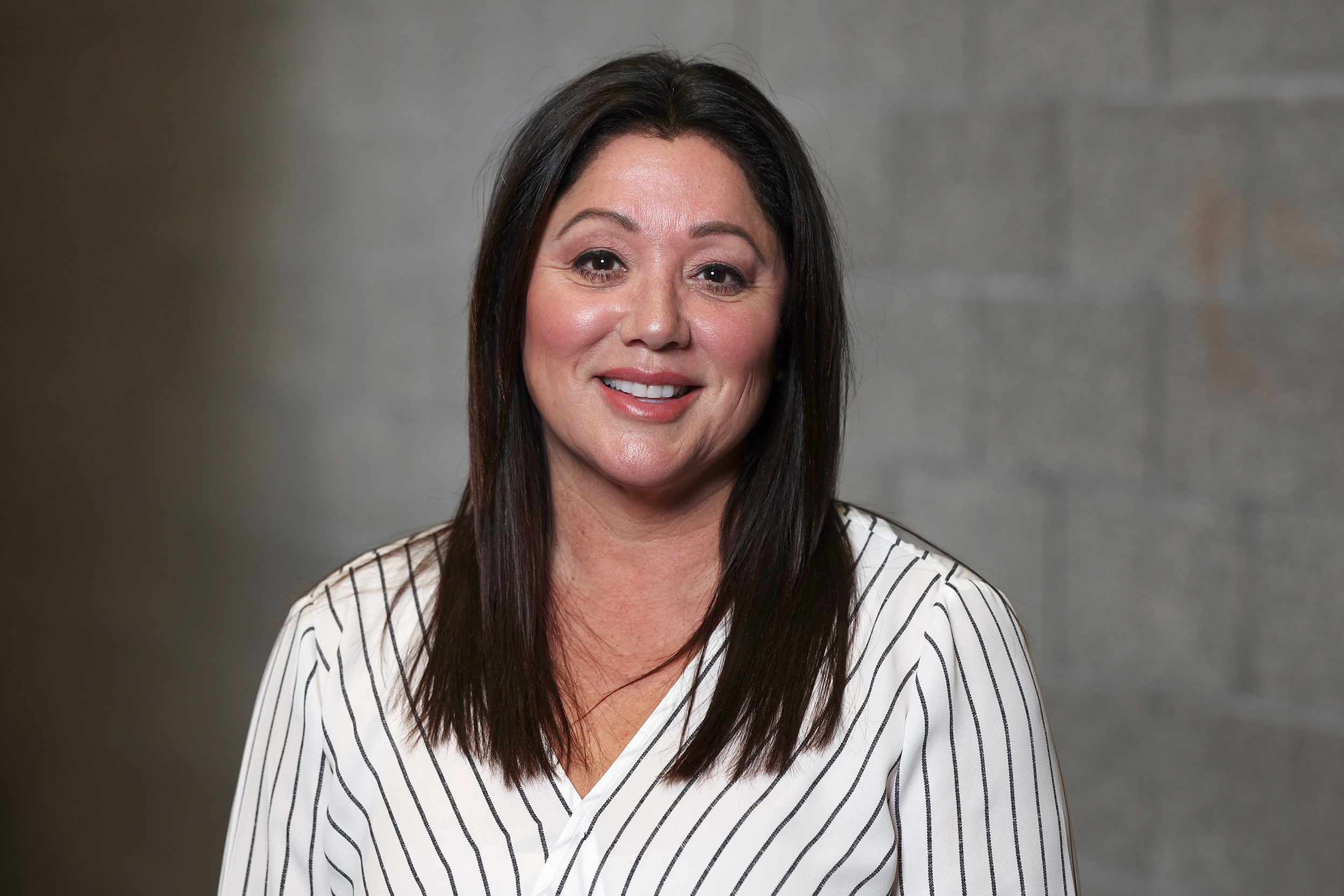 Republican Lori Chavez-DeRemer has made history as Oregon’s first Hispanic member of Congress, according to NBC News projections.

With 95% of the votes counted, Chavez-DeRemer won 51.1% of the votes and McLeod-Skinner 48.8%, according to the NBC News Decision Desk.

According to the History, Art & Archives of the U.S. House of Representatives, collaborative project between the Office of the Historian and the Clerk of the House’s Office of Art and Archives, Oregon had never elected a Hispanic American to Congress until now.

“I am excited and ready to serve the people of Oregon,” Chavez-DeRemer tweeted Monday alongside a photo standing in front of the U.S. Capitol building. “In D.C. this week with my husband, Shawn for New Member orientation!”

Her win makes Chavez-DeRemer the first Republican to flip the seat that’s been held by Democratic Rep. Kurt Schrader since 2009.

Chavez-DeRemer became the first Latina and first female mayor of the city of Happy Valley in 2010 and was re-elected 2014.

Before that, she served on the Happy Valley Parks Committee and the Happy Valley City Council. Her campaign focused on economic issues, safety and law enforcement issues, among others, according to its website.

From having never elected a Hispanic to Congress, another Latina in Oregon could be elected and make history alongside Chavez-DeRemer.

With 80% of the votes counted, Salinas is leading Erickson by about 4,400 votes as of Monday evening, according to the NBC News Decision Desk, which has not yet called or projected a winner.

Nicole Acevedo is a reporter for NBC News Digital. She reports, writes and produces stories for NBC Latino and NBCNews.com.