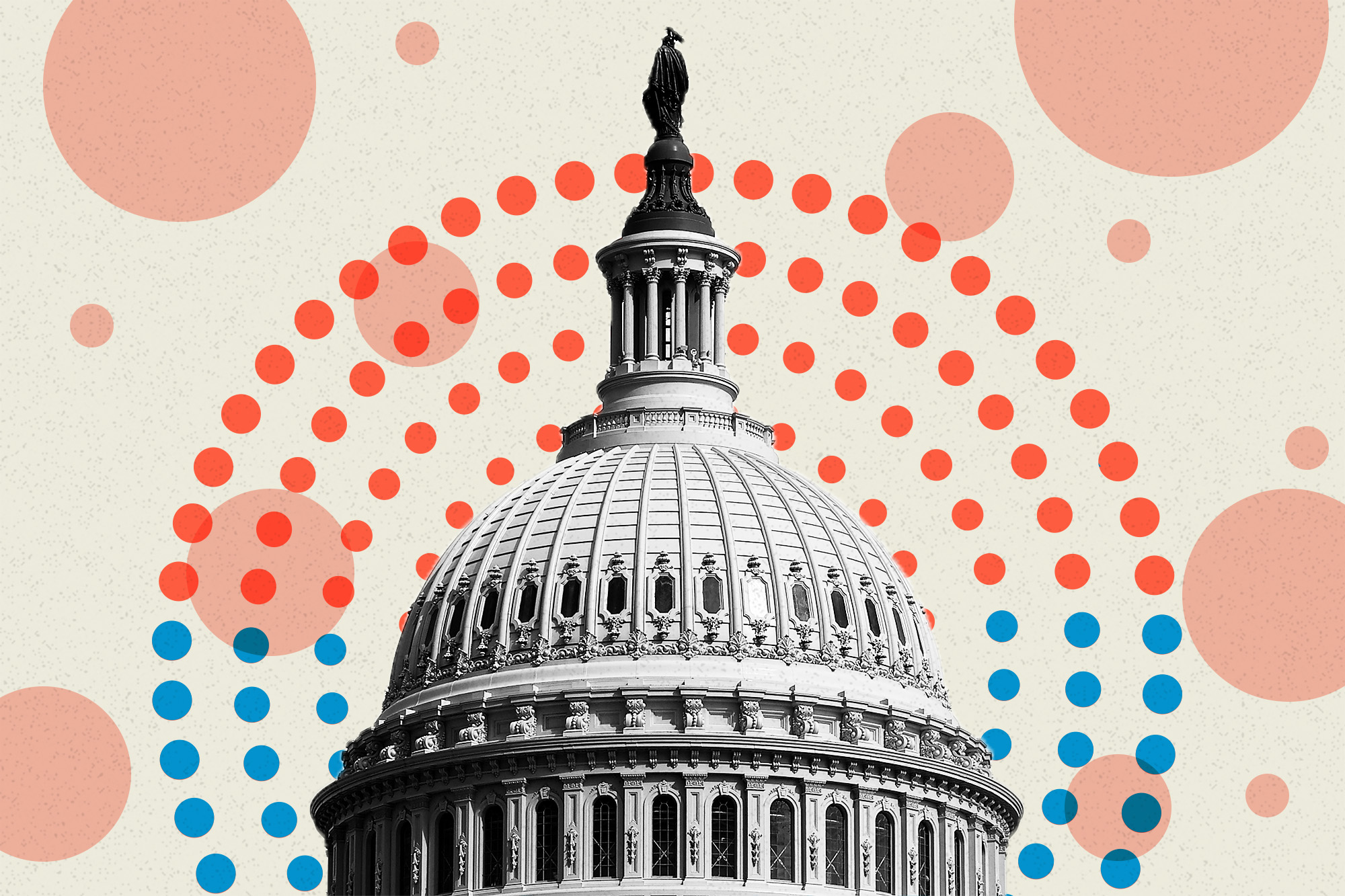 Redistricting, open-seat victories and a surprisingly strong showing in New York State carried the GOP back to power. But President Joe Biden’s middling approval ratings and a lackluster economy largely failed to propel Republican candidates over battle-tested Democratic members and a wider majority. In the end, only six Democratic incumbents fell.

Democrats held out hope of keeping the House for part of the summer and fall, as voters vented fury at the Republican Party over the end of Roe v. Wade. But while the issue of abortion gave Democrats a boost with voters and helped even up what had been developing as a Republican year, it was not enough to halt the GOP’s gains entirely.

Republicans needed to net only five seats to take control of the House. The party notched early victories on election night in Florida, where strong performances at the top of the ticket by Gov. Ron DeSantis and Sen. Marco Rubio — coupled with a new, aggressively gerrymandered congressional map — helped the GOP add several seats.

Those early wins did not translate over to many of the most competitive districts across the country. A number of endangered Democratic incumbents survived, including Reps. Abigail Spanberger of Virginia, Angie Craig of Minnesota and Chris Pappas of New Hampshire, and the party captured open toss-up seats in states including Ohio, North Carolina and Pennsylvania.

Still, Republicans notched a banner victory over DCCC chairman Sean Patrick Maloney in upstate New York, one of several pickups in the state. Republican Marc Molinaro won a seat that included much of the turf he lost in a summer special election. And all of Long Island turned red as Republicans George Santos and Anthony D’Esposito captured open blue-leaning seats.

Republicans also picked up open seats in Arizona, Michigan, New York, Oregon, Texas and Wisconsin. But most of those districts were seats that Democrats walked away from, thinking they had no shot in keeping them in 2022. Several of them ended up being among the closest contests.

In Michigan, Republican John James, a highly touted recruit, beat an underfunded Democrat by less than 1 point. In Arizona, Republican Juan Ciscomani had a much closer than expected contest with Democrat Kirsten Engel. Both contests saw little to no outside spending by Democratic groups.

Democrats fought back in some places, not only limiting their losses but flipping GOP-held districts in Michigan and Washington State, two places where Republicans who voted to impeach Donald Trump lost in primaries. Democrats were able to beat the eventual far-right nominees in the general elections.

Democratic candidates also felled Reps. Steve Chabot (R-Ohio) and Yvette Herrell (R-N.M.) in seats that got bluer thanks to redistricting. But it wasn’t enough to stave off a flip of the House.

One other race was called Wednesday evening, with Rep. Jared Golden (D-Maine) being declared the winner in his race. Maine uses a ranked-choice voting system.

Eight House races remain uncalled: one in Alaska, one in Colorado and six in California. Democrats lead five of the eight.