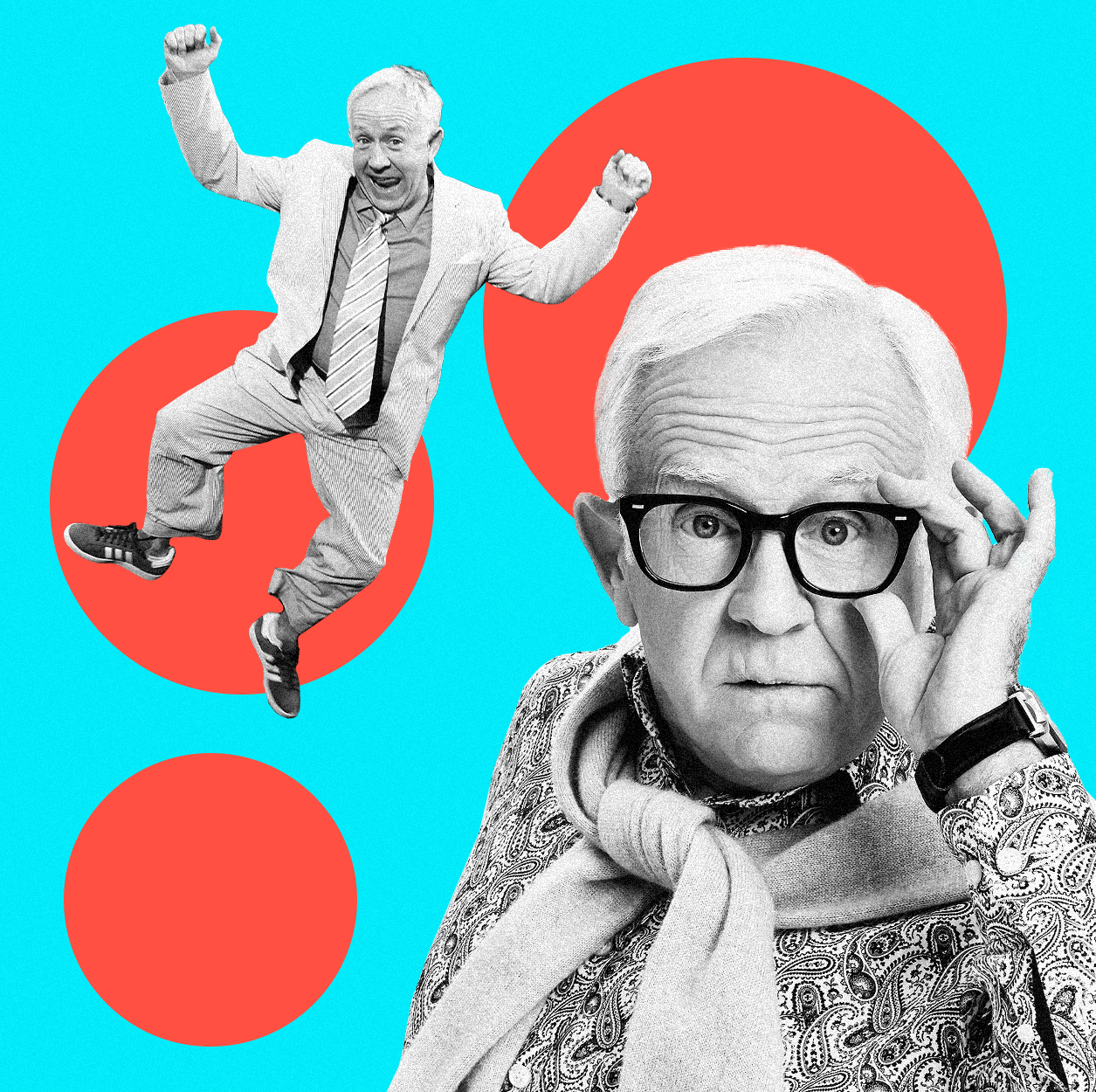 Just as the government is figuring out how to get coronavirus tests to all Americans and states are debating whether to reopen their economies, many thinkers and pundits are trying to figure out how the global pandemic will restructure society. But we don’t need research to prove that the post-COVID-19 celebrities will all look a little bit like Leslie Jordan.

Jordan is one of the true stars of the lockdown, amassing more than 3.8 million Instagram followers in a little over a month.

Jordan is one of the true stars of the lockdown, amassing more than 3.8 million Instagram followers in a little over a month, a pretty stunning feat for a 64-year-old character actor who is holed up in an Airbnb in Chattanooga, Tennessee, just down the road from his mother’s house.

Jordan’s distinct personality has filled a wide coronavirus need. His (usually) twice-daily videos put a hilarious relatable spin on just how awful being forced to shelter-in-place is for most people. “Well, s—. What are y’all doing?” he asks in one of his most popular videos with a Southern drawl that sounds like a mint julep poured on a veranda. “This is awful. It’s still March. How many days are in March?”

It’s not just the sentiment that seems to always nail the zeitgeist (check out his solution to not being able to afford a Peloton bike); it’s the aesthetic, too. They’re recorded in a sometimes unflattering closeup with a shaky hand or the camera propped up on God knows what. This is not the sophisticated lighting or video editing you’d see from an “influencer.” There is none of the planning that goes into learning a TikTok dance. It’s just Leslie, lying on his couch, bored out of his mind, being his outrageous self.

That same sassy mouth and that outrageous demeanor have been touring his one-man shows around the country for decades to a niche (mostly gay) audience. It shouldn’t have taken a global pandemic for him to become America’s retirement-age sweetheart. When he was highlighted by James Corden as one of his “3 Things to Cheer You Up,” Jordan said, “I’ve waited my whole career for this attention.”

He’s not wrong. Jordan rose to fame as a “that guy” type of actor who appeared all over television starting in the 1980s on shows like “Murphy Brown,” “Night Court” and “Newhart.” These days he’s perhaps best known as Megan Mullally’s nemesis on “Will & Grace” and a variety of characters on several seasons of “American Horror Story.” He couldn’t help but play a diminutive Southern gentleman, often of an effeminate persuasion, which is exactly who Jordan appears to be in real life.

That’s also why he appeals. He’s an outsider; he’s a little bit different. He’s not like Jennifer Lopez, complaining about quarantine while posting videos of her son riding a hoverboard around the Miami compound where she’s holed up with her millionaire baseball star fiancé. Nor is he Ellen DeGeneres, who compared living in her million-dollar Montecito mansion with “being in jail.” Both of these things have sparked outrage from fans, many of whom are stuck in far humbler dwellings worried about whether they’ll have a job when this whole thing is over.

Our dear Leslie might be complaining a bit, but he’s still trying to make the most of what he has. Sometimes he’s just telling a silly joke, and sometimes he’s dishing about the time that Betty White beat him up. Sometimes he’s criticizing what people are doing on social media — only to go off on a tangent about getting stoned behind the boiler room in school. He is the exact opposite of Gal Gadot’s cringe-inducing celebrity “Imagine” music video.

He also doesn’t seem to have changed much during this pandemic. Rather, the world has changed to fit him.

He also doesn’t seem to have changed much during this pandemic. Rather, the world has changed to fit him. Jordan just got on Instagram about a year ago at the urging of the PR team for the one-season FX sitcom “The Cool Kids.” They signed him up with an Instagram account, and he started recording videos from his home in West Hollywood, California. A personal favorite is when he says he would not like TV self-help guru Iyanla Vanzant to fix his life.

It just so happens that millions of Americans were at home spending more time on social media when Jordan began try alleviating his ennui by posting a lot more. On E! he recently said that a friend called and said that Leslie was “viral.” He responded: “No, honey, I’m fine. I’m here at mamma’s. … I don’t have that virus.”

The homespun charm is not an act. I interviewed him once for the Washington Blade, D.C.’s gay newspaper, in the early ’00s, and he was exactly the same then as I see on Instagram now. And as this crisis continues to work its way through socially distant reality show reunions and an all-Zoom season of “American Idol,” we’re going to need him all the more. Sitting in sweatpants in our living rooms, we don’t want the aspirational excess of celebrities with their endless, useless #branded pitches. We want someone like Jordan, who isn’t trying to make a cent off his online presence. He’s just muddling through and making it a little bit easier for the rest of us who are doing the same.

Brian Moylan is a freelance journalist who specializes in television, celebrity, and other very important matters. He lives in London.