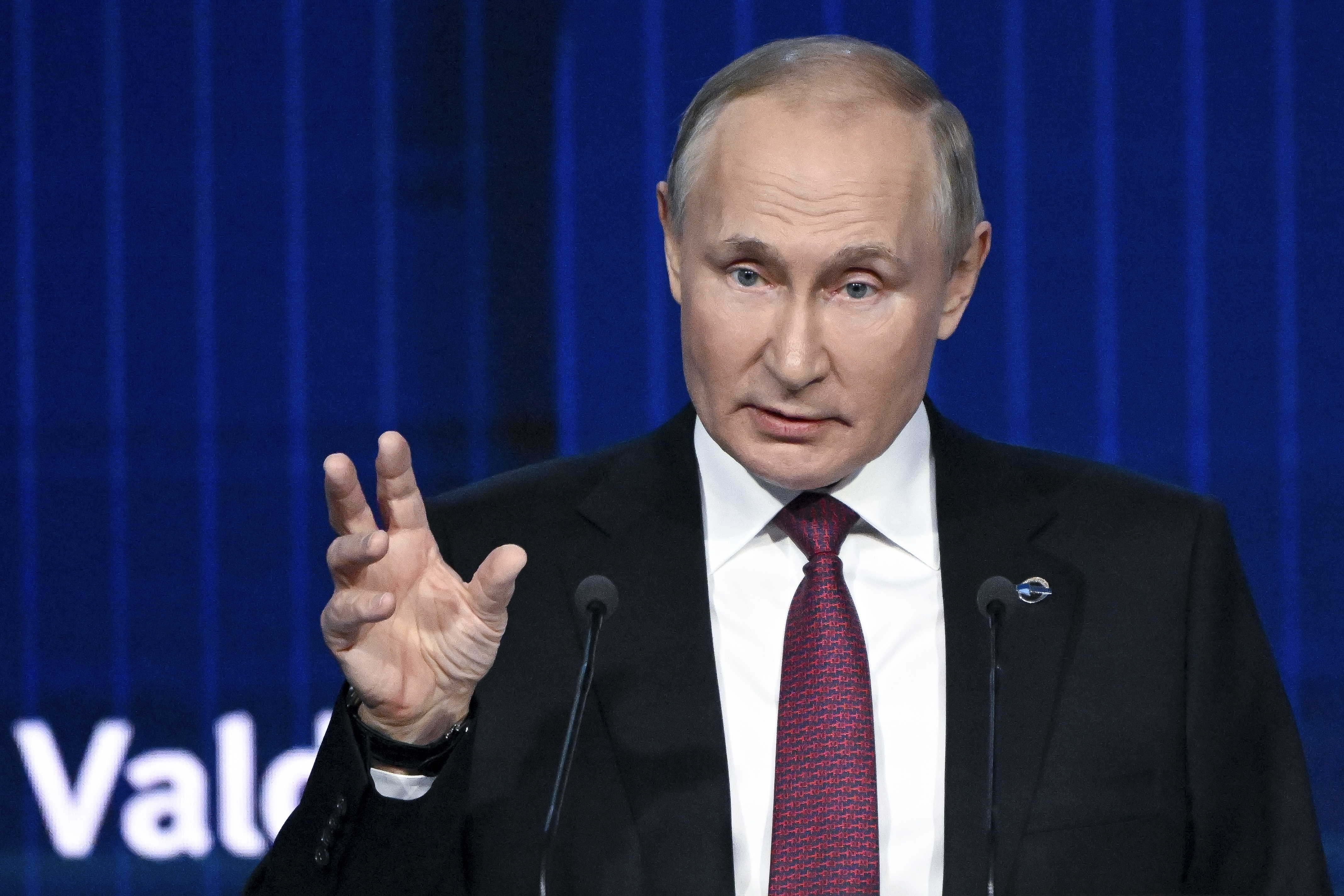 The Russian government said it suspended indefinitely a four-month-old deal allowing grain shipments to leave Ukraine’s ports, citing an attack on a base in occupied Crimea as the reason.

According to a statement issued Saturday by Russia’s foreign ministry, Moscow “suspends participation” for an “indefinite period” in a deal brokered by the U.N. to make sure agricultural products made in Ukraine can reach global markets.

The deal is considered critical to global food security given Ukraine’s role as a major producer of grain, which is then normally shipped via the Black Sea to markets worldwide, especially in Africa and the Middle East.

“The Russian side cannot guarantee the safety of civilian dry cargo ships,” the foreign ministry said, citing an alleged drone attack by Ukraine on the port at Sevastopol in Crimea in the early hours of Saturday morning.

The Russian ministry statement repeated claims made earlier in the day that British experts had supported Ukraine in the attack on Crimea, with Moscow also accusing U.K. forces of being behind explosions that critically damaged the Nord Stream gas pipeline without providing supporting evidence.

The export deal, dubbed the Black Sea Grain Initiative, was supposed to run until November 19 when all sides would have needed to agree to extend it.

The U.N. said it was “in touch with the Russian authorities on this matter.”

“It is vital that all parties refrain from any action that would imperil the Black Sea Grain Initiative which is a critical humanitarian effort,” Stéphane Dujarric, spokesman for U.N. Secretary-General António Guterres, said in a statement.