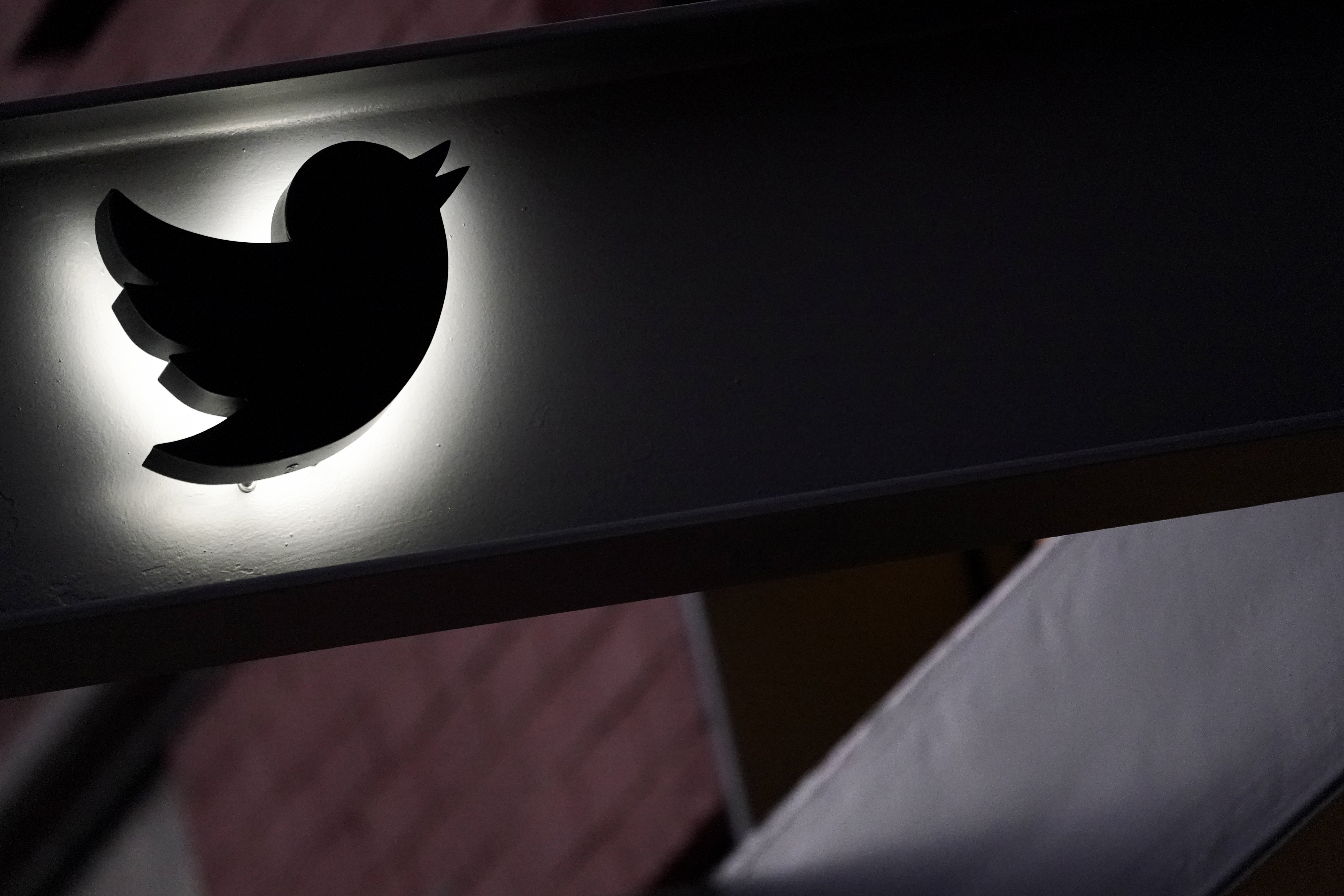 “He seems to have a close relationship with the Saudis and their leadership,” Wyden said. The Saudis “certainly have engaged in some reprehensible practices and I think the Musk situation involves a very careful review.”

From regulators to the White House — Washington is increasingly keeping a close eye on Musk. President Joe Biden called for a look at “foreign investors in the Twitter deal, while the Federal Trade Commission issued a sharp warning to the company after top security and privacy officials abruptly left the platform following Musk’s purchase. Over the past weekend, Musk and Sen. Ed Markey (D-Mass.) exchanged barbed tweets over the platform’s halting rollout of a new paid subscription service that also unleashed a wave of fake accounts impersonating everyone from celebrities to corporations and politicians.

Sen. Chris Murphy (D-Conn.), a member of the Senate Foreign Relations Committee, has also called for the Treasury Department’s Committee on Foreign Investment in the U.S. to also investigate the foreign ties in Musk’s Twitter. However, Treasury Secretary Janet Yellen — who chairs CFIUS – said there’s “no basis” for such an investigation.

If the executive branch fails to act, Murphy has said he’d be “interested” in working with Foreign Relations Chair Bob Menendez (D-N.J.) to start a Congressional investigation.

Whether Musk gets summoned to Capitol Hill remains to be seen, and under what committee’s jurisdiction. But it’s clear that several Democrats are interested in hearing from the world’s richest man.

“We still legislate around here. Maybe he thinks his money and his mouth insulate him from accountability. But I’m willing to test that out,” said Sen. Elizabeth Warren (D-Mass.)

When asked if he would like to bring Musk before Congress, Senate Majority Whip Dick Durbin (D-Ill.) said “I think that would be very interesting.”