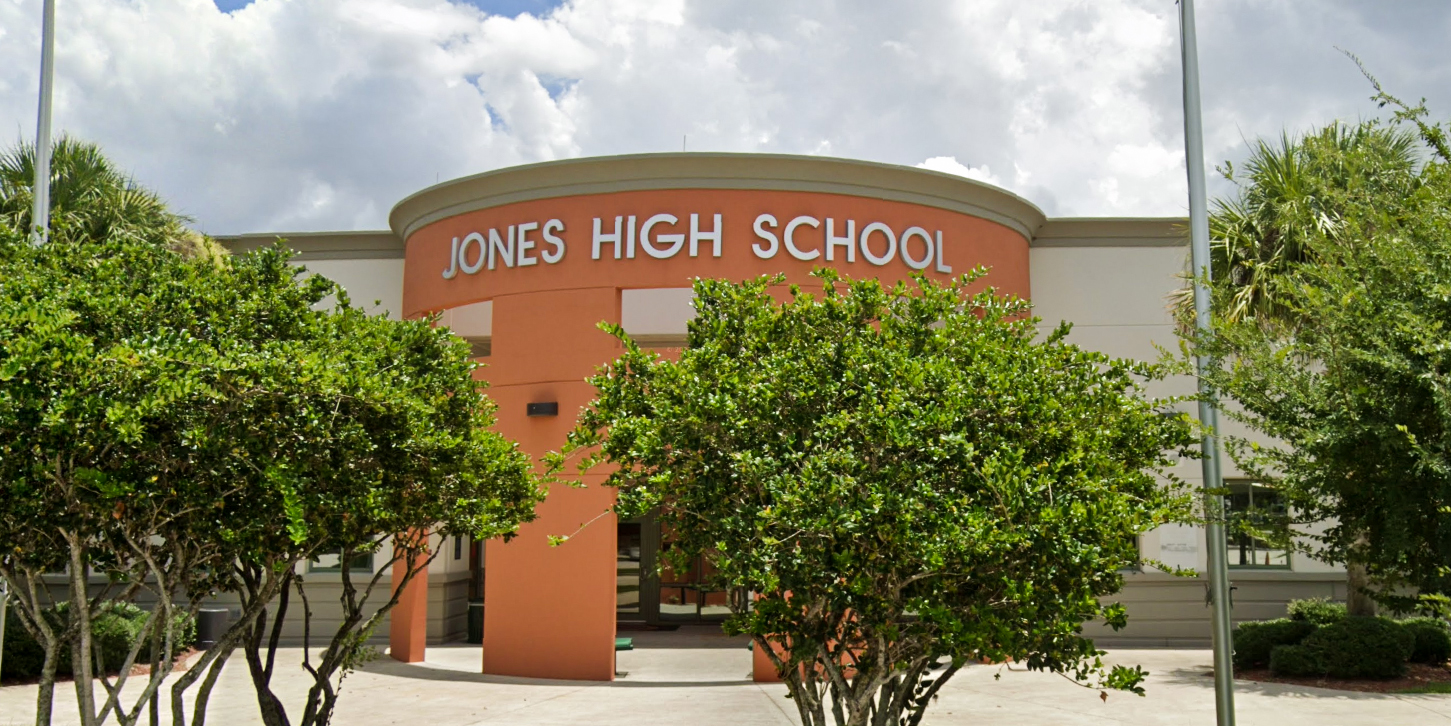 The Orlando Sentinel reported that after the shots, players and spectators fled to the opposite side of the stadium. Officers ran to the parking lot and found one adult dead and another wounded, Smith said. Four juveniles were arrested, including one carrying a gun, he said.

No charges were immediately filed and no names have been released.