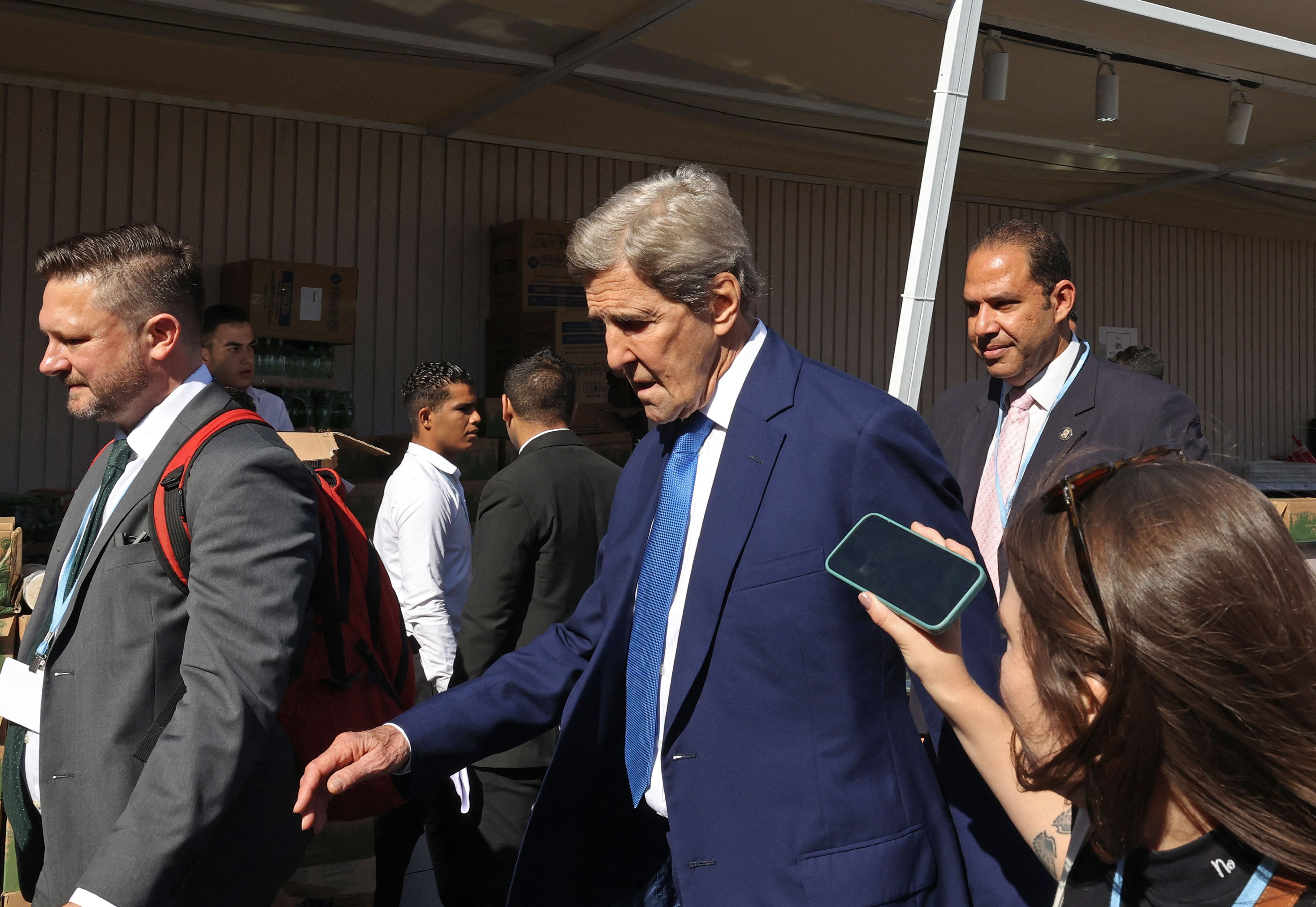 “We have a hurricane season every year from July to it’s looking like December — it’s expanding every year,” said Rochelle Newbold, the Bahamian government’s special adviser on climate change.

“Every year, the Bahamas could face a $3.4 billion hit,” she added. “In no sense of the word is that sustainable.”

Losses faced by the Bahamas during extreme climate events are difficult to quantify in purely economic terms. Abaco, an island known for its shipbuilding and ocean farming, suffered 87% of the damage of Dorian, according to the Inter-American Development Bank.

“We’re losing individuals that have that historical knowledge and artisanal skill sets that would have been passed on to the next generation of Bahamians,” Newbold said. Climate migration is why she thinks, at COP27, nations might finally act on providing funding for loss and damage, given persistent political divisions over immigration worldwide.

She might be right. Two weeks before COP27, U.S. climate envoy John Kerry told reporters that the Washington would “not obstruct” new talks on loss and damage finance.

But some activists worry that money still isn’t coming fast enough or being distributed equitably.

“This money doesn’t normally stay on the African continent, or places where the money is needed most to solve problems,” said Jonathan Gokah, a co-ordinator for Kasa Initiative Ghana, a climate campaign group based in the capital, Accra, referring to Denmark’s pledge of $13 million in September. He added that pledges for finance from Western nations were often made with conditions that activists and communities on the ground work with international consultancies, creating jobs for international aid workers, not Ghanaians.