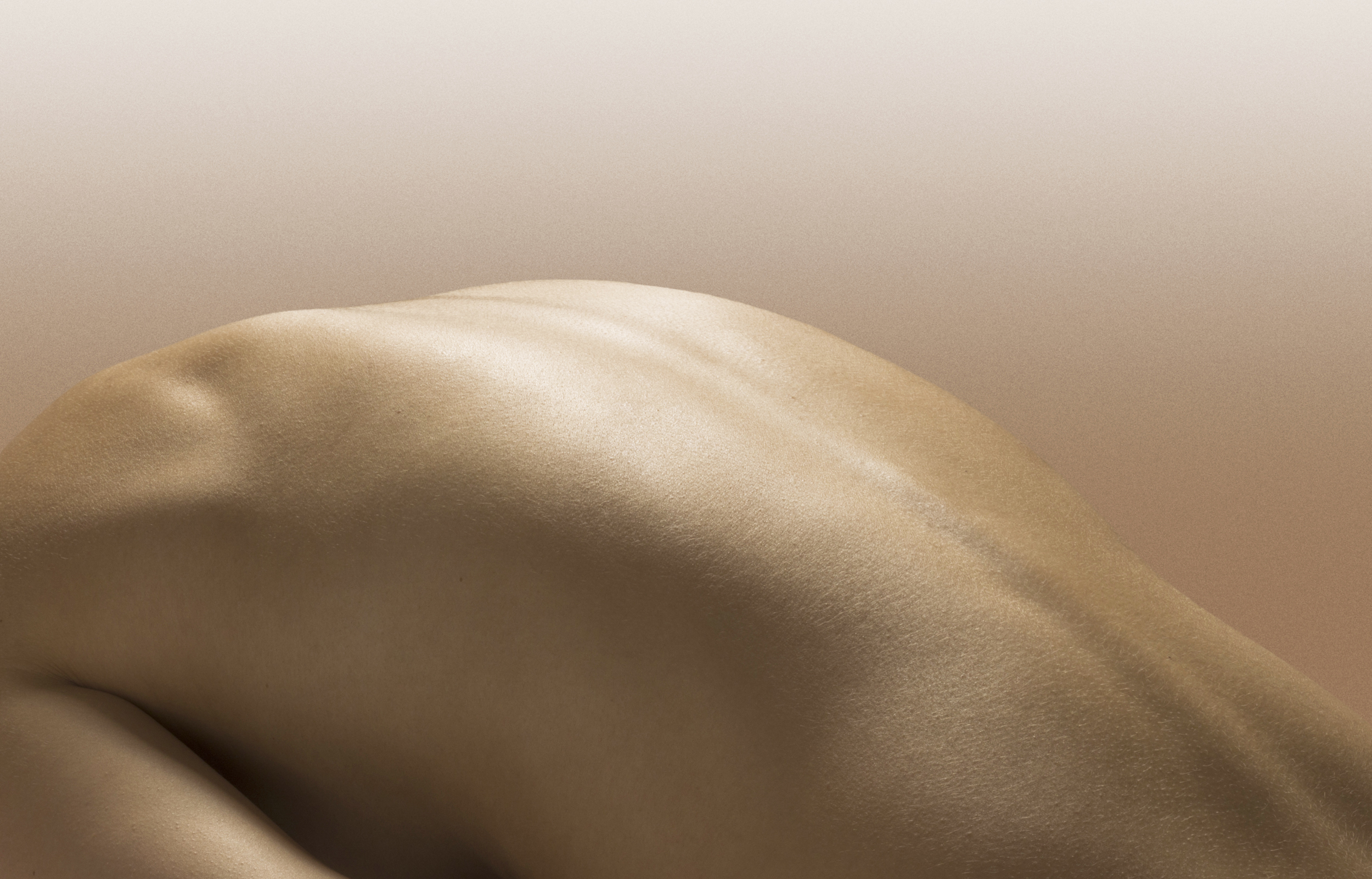 Some OnlyFans creators are using a TikTok artificial intelligence art filter to get around the platform’s community guidelines and promote their explicit content without getting their videos removed.

The filter, which was created by TikTok and started trending in September, generates stunning painted landscapes from the photos that users upload. TikTokers initially used the filter to generate otherworldly paintings for users to use as their phone lock screens. Many used photos with their significant others or family members. The videos also often use the song “I Think I Like When It Rains” by WILLIS in the background.

People began posting AI-generated paintings of their explicit photos around late October, according to meme database Know Your Meme. TikTok creator darlings.spam was the first to post a video using an explicit photo for the filter, according to Know Your Meme. Other TikTok users began joking in comments sections of videos that they’d prefer receiving an AI-generated painting over an actual nude.

Some OnlyFans creators and sex workers have used the trend as an opportunity to promote their adult content without violating TikTok’s policies.

“I think this is the first trend that sex workers have been able to participate in that they don’t have to worry as much about their TikTok being taken down.”

Amethyst Rose, a creator known as walmartladygaga on TikTok, said she joined in on the trend because she’d previously heard that “TikTok is a good way to promote” an OnlyFans account. Her video using the filter has over 124,000 views. She said she gained about 60 OnlyFans subscribers and 600 Twitter followers after posting it.

“It definitely helped me get past some numbers I had been stuck on for quite some time,” Rose said. “It was a nice little boost.”

A spokesperson for TikTok did not immediately respond to a request for comment.

“I think this is the first trend that sex workers have been able to participate in that they don’t have to worry as much about their TikTok being taken down because it’s very artistic,” Rose continued. “I think that because there’s no skin showing, it would be hard to go against the guidelines, and I think that’s why it’s so popular.”

As the AI art filter grows in popularity, some TikTok users have expressed concerns that it could be “reversed,” exposing the creator’s actual nude photo.

But Mark Riedl, associate director of the Georgia Tech Machine Learning Center and a professor of interactive computing, said he doesn’t think AI image manipulation can be “reversed algorithmically” at this time.

“I can’t rule out that a model couldn’t be trained that go both ways and therefore could restore an image,” he said. “Current models are not capable of doing this. If apps are storing pre- and post-manipulation images, then these apps are prone to hacks or revealing data through bugs.”

Others pointed out that the creators may have uploaded their explicit photos onto TikTok’s servers. Riedl pointed out the “notorious hacks” of celebrity iCloud accounts to leak their private photos.

“Generally speaking, we don’t know what TikTok keeps on their servers and whether this information might be used or sold,” Riedl continued. “Images also pass through the phone, so [they] may be backed up on the cloud.”

Despite the restrictions on TikTok, Rose said that in her experience, TikTok remains the “best platform” on which to promote her OnlyFans content. Her videos haven’t been flagged yet because she typically plays it safe — her most explicit video has been participating in this trend.

“I try and refrain from using sounds that are too explicit,” Rose added. “I try and follow the guidelines as much as possible.”