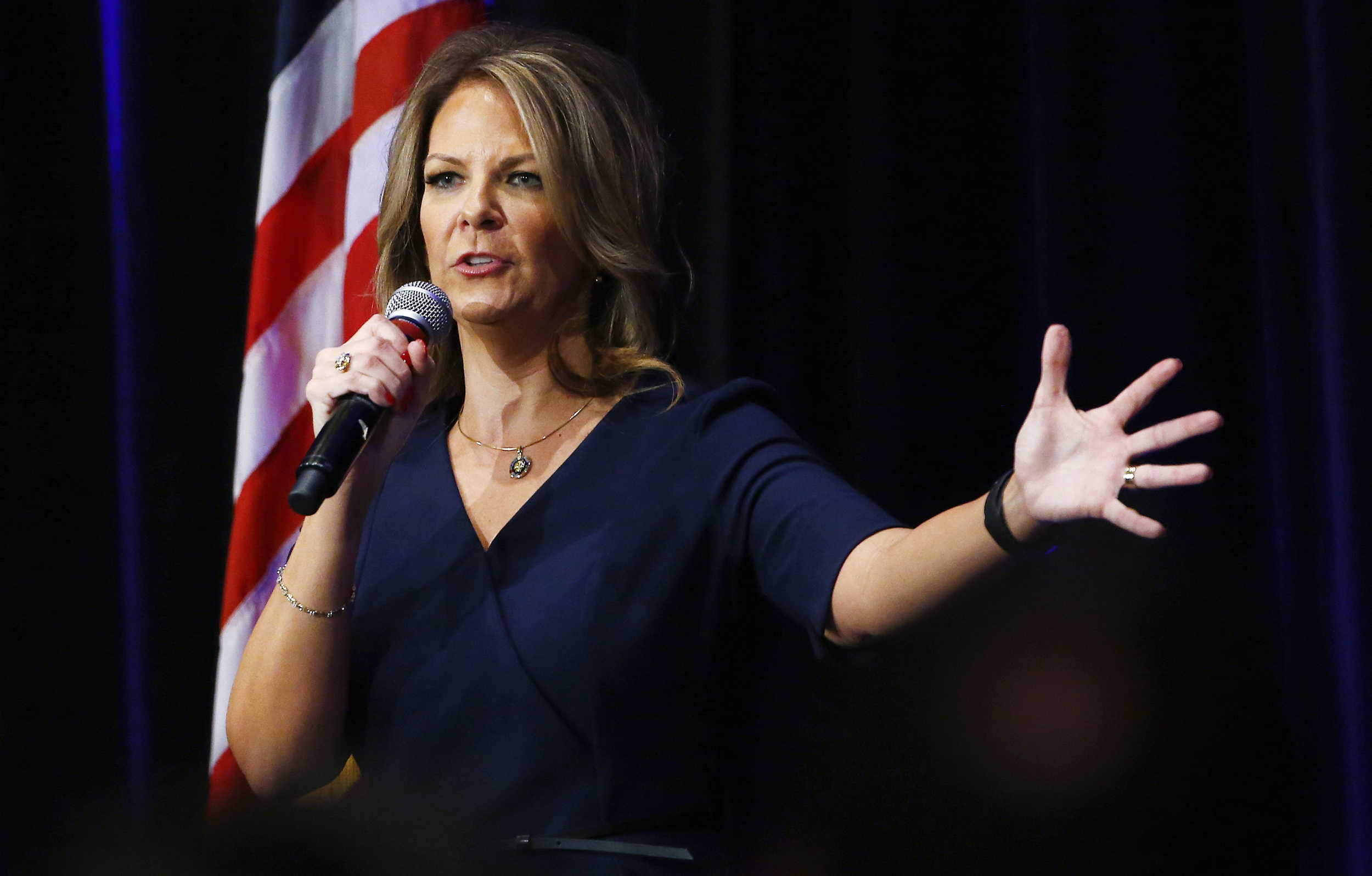 WASHINGTON — The Supreme Court on Monday declined to block the release of Arizona Republican Party Chair Kelli Ward’s phone records to the House committee investigating the Jan. 6 riot at the Capitol.

The justices rejected an emergency request filed by Ward, meaning that phone records associated with her T-Mobile cellphone will be disclosed to the House committee. Two conservative justices, Clarence Thomas and Samuel Alito, noted in the brief order that they would have granted the application.

Liberal Justice Elena Kagan last month temporarily prevented the subpoena from being enforced while the justices weighed what steps to take.

Ward and her husband, Michael Ward, were among 14 of 84 so-called alternate electors subpoenaed this year by the Jan. 6 committee, which cited their association with bogus documents claiming then-President Donald Trump had won the 2020 election in their states.

The couple, who are both doctors, have argued, among other things, that disclosing their records would violate medical privacy laws. The committee is pursuing only Kelli Ward’s records. At the Supreme Court, Ward argued that the subpoena violates her right to freedom of association under the Constitution’s First Amendment.

“If Dr. Ward’s telephone and text message records are disclosed, congressional investigators are going to contact every person who communicated with her during and immediately after the tumult of the 2020 election. That is not speculation, it is a certainty,” the couple’s lawyers wrote in court papers.

The subpoena focuses on a T-Mobile cellphone account linked with Ward. Among the information it seeks are all phone numbers, IP addresses or devices that had any communication with the phone in the aftermath of the 2020 presidential election.

Ward and fellow Republicans had created a competing slate of electors for Arizona declaring that Trump won, despite election results showing Joe Biden got more votes in the state. Those actions have come under scrutiny by the Justice Department as well as the Jan. 6 committee.

Under the normal process, which Arizona government officials followed, certification of the state’s vote by a group of appointed electors is a formality after a winner is determined by the popular vote. Trump and his allies in 2020 pursued a far-fetched theory that if the states submitted competing election results to Congress, lawmakers meeting in the Capitol to certify the results on Jan. 6, 2021, could have prevented Biden from becoming president.

In addition to other faults in the plan, Vice President Mike Pence, who had a ceremonial role in the certification process, refused to go along with it. The attack on the Capitol by a pro-Trump mob was intrinsically linked with efforts to overturn Biden’s victory.