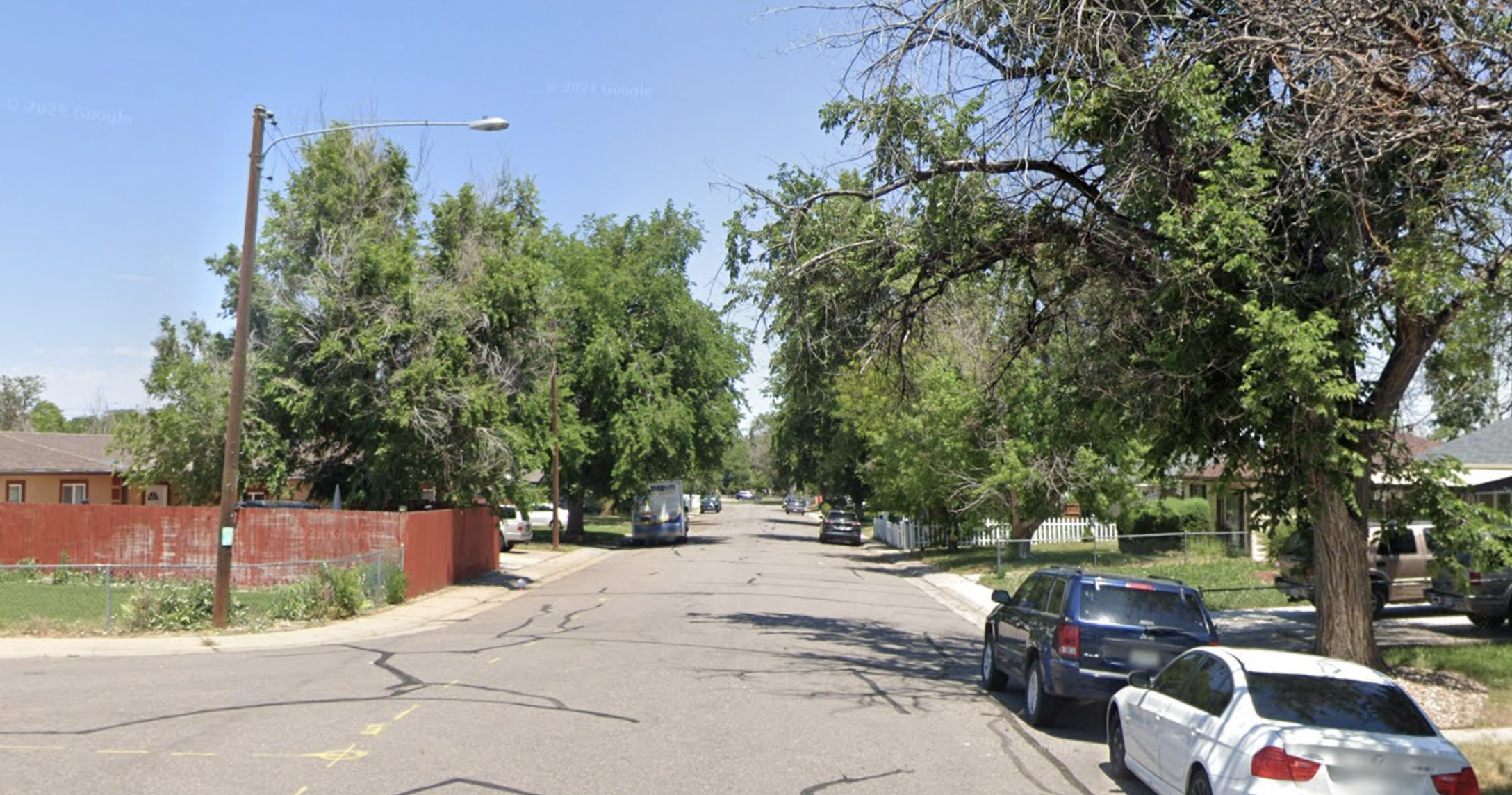 Police in Colorado arrested a man in connection to a shooting that left a 12-year-old dead and a 14-year-old injured on Saturday.

Police responded to a shooting the same day at approximately 2:58p.m. in Aurora municipality, located about 25 minutes east of Denver.

“Officers found two young boys, a 12-year-old and a 14-year-old, both of whom are related to each other, suffering from gunshot wounds,” Aurora police said in a statement. “They were both immediately transported to the hospital.”

The 12-year-old boy was pronounced dead at the hospital a short time later while the 14-year-old “remains hospitalized with serious injuries.”

The identity of the victims has not yet been released.

According to a preliminary investigation, shots were fired from an Acura sedan at the two boys while they were walking up North Zion Street. The vehicle then fled the scene but was later found by officers.

Later that night, Felipe, who is known to the victims, was arrested by the police department.

Charges against Felipe will be filed with the Arapahoe County 18th Judicial District, who did not immediately return requests for comment.

It is not known at this time if Felipe has an attorney.