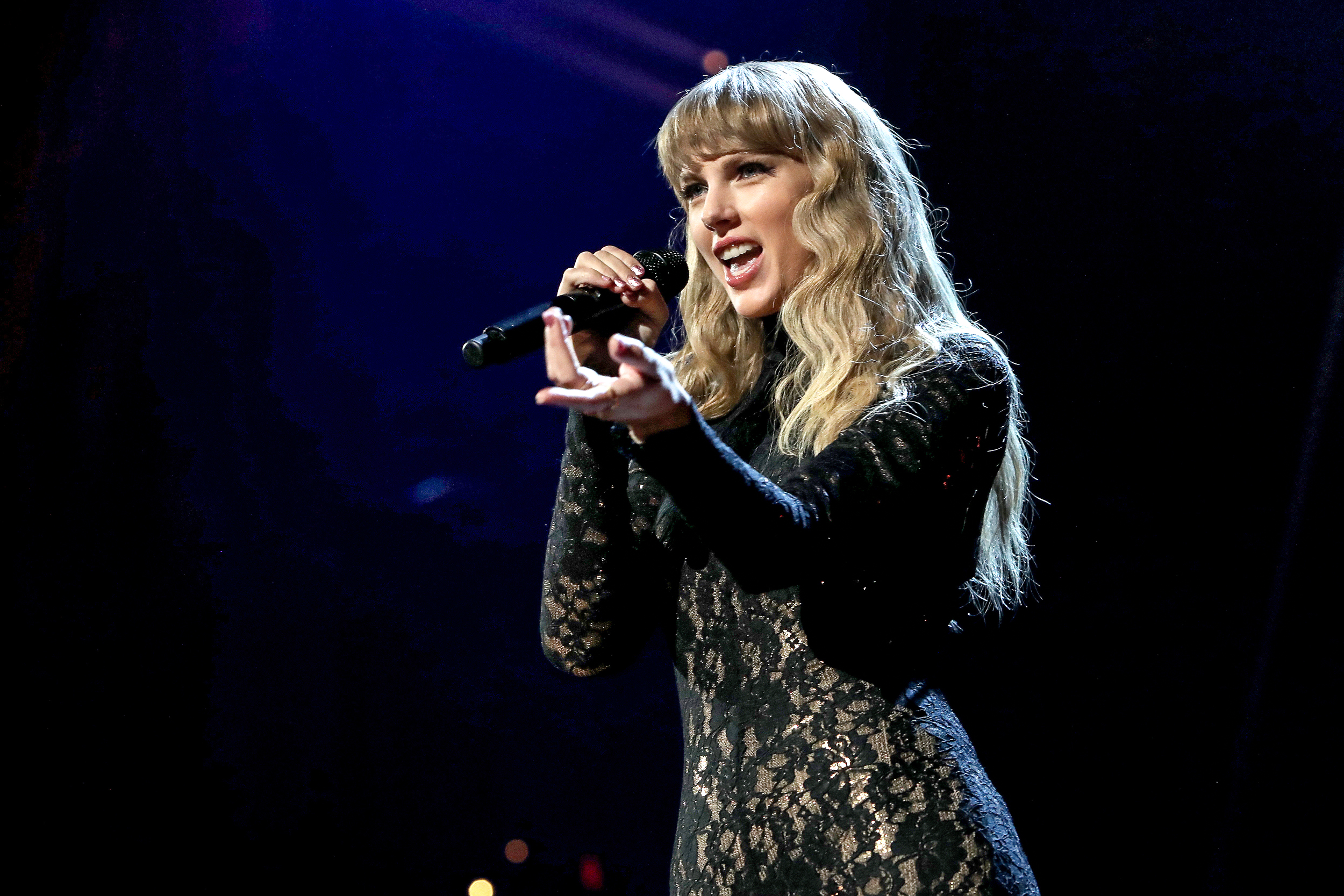 Taylor Swift on Friday responded to fan frustration over the botched presale for her upcoming “The Eras” tour which led to Ticketmaster’s decision to cancel the public sale of tickets.

In her Instagram story, Swift wrote it “goes without saying that I’m extremely protective of my fans.”

“It’s really difficult for me to trust an outside entity with these relationships and loyalties, and excruciating for me to just watch mistakes happen with no recourse,” she wrote in the message, which doesn’t name Ticketmaster but alludes to the ticketing debacle.

“There are a multitude of reasons why people had such a hard time trying to get tickets and I’m trying to figure out how this situation can be improved moving forward,” she wrote. “I’m not going to make excuses for anyone because we asked them multiple times if they could handle this kind of demand and we were assured they could.”

She added that it was “truly amazing” that 2.4 million people got tickets.

“But it really pisses me off that a lot of them feel like they went through several bear attacks to get them,” she wrote.

A sometimes-heartbreaking presale rush for tickets frustrated many fans. Those seeking tickets were subjected to hourslong waits and a website that sometimes crashed, sending them back to the beginning of a virtual queue with thousands ahead of them.

Swift recently added 17 dates to the U.S. tour, which kicks off in March in Arizona and ends in August in Los Angeles. The tour will consist of 52 concerts.

Ticketmaster tweeted Thursday that “due to extraordinarily high demands on ticketing systems and insufficient remaining ticket inventory to meet that demand, tomorrow’s public on-sale for Taylor Swift | The Eras Tour has been cancelled.”

Swift addressed those who didn’t get tickets directly, saying “my hope is to provide more opportunities for us to all get together and sing these songs.”

“Thank you for wanting to be there.”

Saba Hamedy is the culture and trends editor for NBC News Digital.