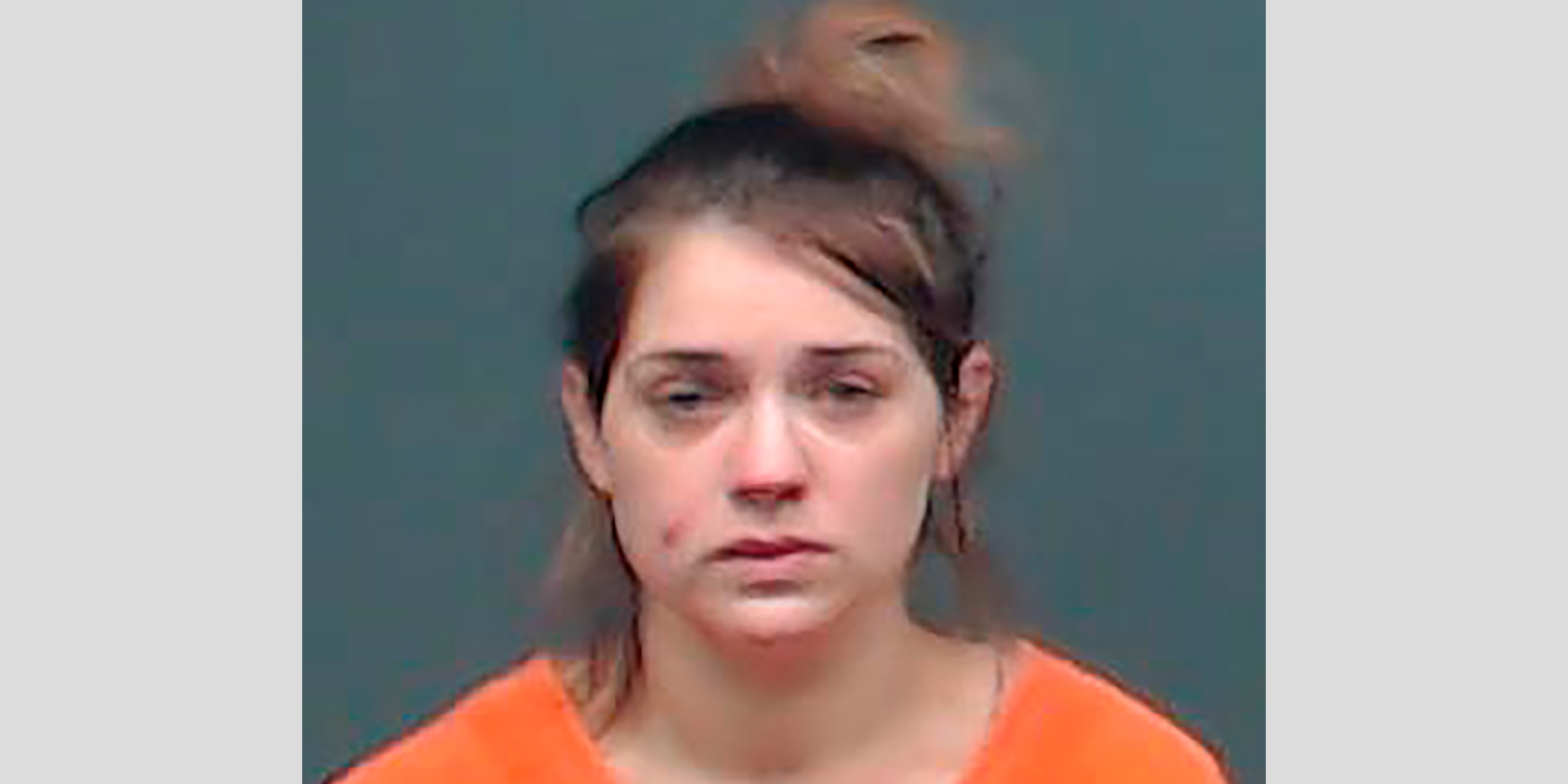 NEW BOSTON, Texas — A Texas jury sentenced a woman to death Wednesday for killing a pregnant woman she knew to take her unborn daughter.

Jurors returned with the sentence for Taylor Parker, 29, after deliberating for just over an hour, the Texarkana Gazette reported. The same Bowie County jury convicted Parker on Oct. 3 of capital murder in the 2020 slaying of 21-year-old Reagan Simmons-Hancock, whose baby was cut from her womb and did not survive.

In a statement to the court, Simmons-Hancock’s mother addressed Parker as an “evil piece of flesh demon.”

“My baby was alive still fighting for her babies when you tore her open and ripped her baby from her stomach,” Jessica Brooks said.

Simmons-Hancock’s body was found Oct. 9, 2020, at her home in New Boston, a city of about 4,600 people that’s 160 miles northeast of Dallas. Her 3-year-old daughter was at home when her mother was killed.

Later that morning, Parker claimed she’d just given birth after being pulled over by a state trooper for speeding and driving erratically. The baby, Braxlynn Sage Hancock, was taken to a hospital in Oklahoma, where she was pronounced dead.

Prosecutors have said that in an attempt to keep her boyfriend, Parker made herself look pregnant, faked ultrasounds and even had a gender-reveal party.

Homer Hancock, Simmons-Hancock’s husband, testified that Parker and his wife were “somewhat friends,” and that Parker had taken their engagement and wedding photos.

In closing statements, prosecutor Kelley Crisp showed jurors a crime scene photo of Simmons-Hancock soaked in blood on the floor. She told jurors that Parker needed to be sentenced to death because she’s a danger. She said that in addition to having her baby ripped from her womb, Simmons-Hancock was “slashed” hundreds of times and beaten.

Parker’s attorney, Jeff Harrelson, told jurors in closing statements that “words can be used to dehumanize,” and said that there are “layers” and “shades of gray” to people’s lives.

Harrelson also said Parker was let down by her friends and family, who didn’t confront her about the fake pregnancy.

“There was no safety net when everyone saw the wheels were off,” he said.