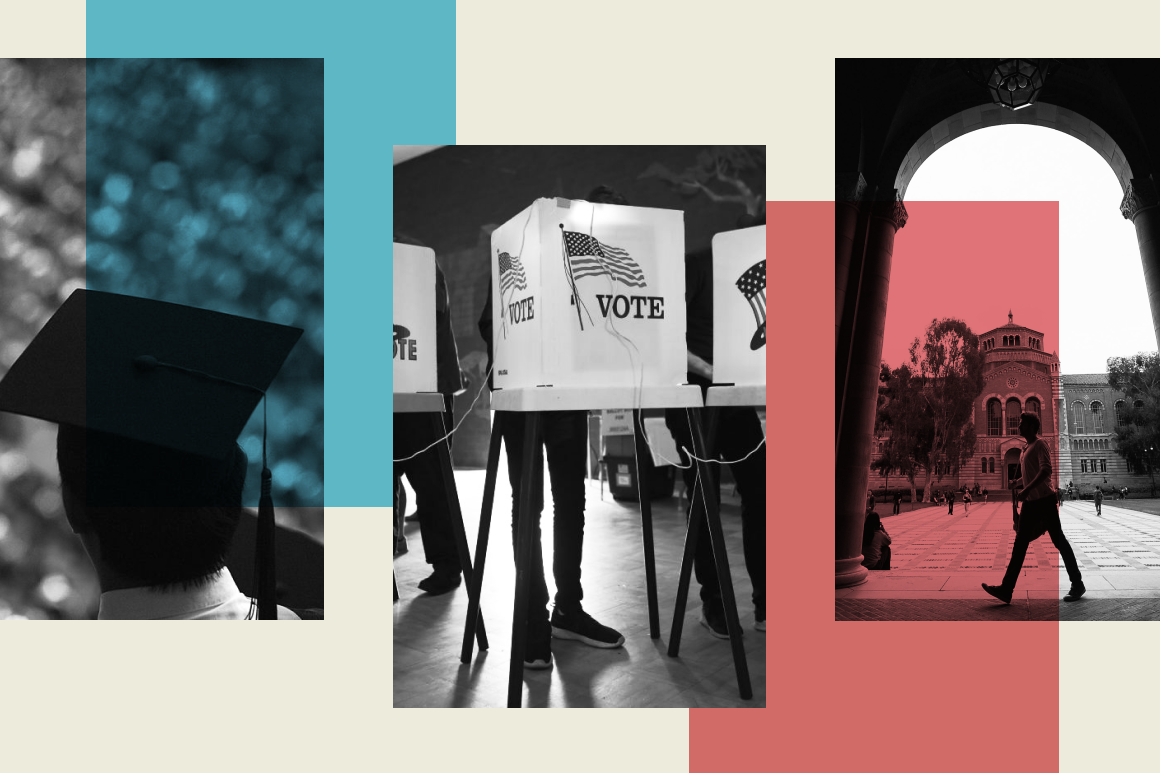 Here’s a representation of all the districts won so far in the 2022 election — 203 by Democrats, 211 by Republicans. Twenty-one districts remain uncalled as of Nov. 12.


Let’s take those districts and sort them into four groups, splitting them by the percentage of residents who have a college degree.

Already, the pattern is clear: Democrats continued to perform best in districts where more voters have a bachelor’s degree, while Republicans won more districts where fewer voters are college-educated.


And while not all votes have been counted, these figures largely continue a trend that was already strongly in force in 2020. After the last election, the 15 districts with the greatest share of adults with college degrees were all represented by Democrats — and they will be again in 2023.

The lack of dramatic swings among major voting blocs helps explain the GOP’s struggles in taking back the House, which remains uncalled as of Saturday.