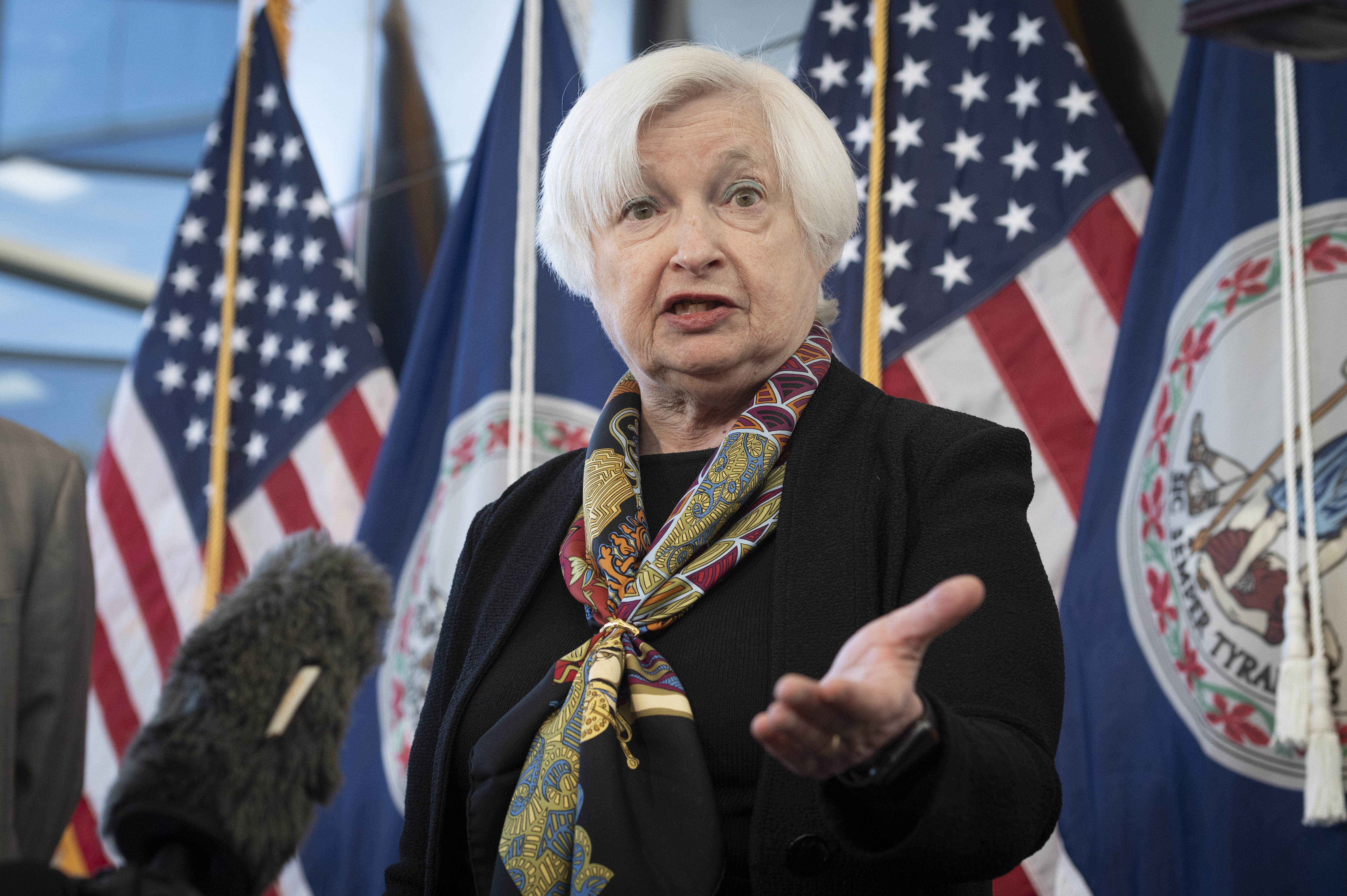 “I think that Elon Musk’s cooperations and/or technical relationships with other countries is worthy of being looked at,” Biden said during a press conference held the day after the midterm election. “Whether or not he is doing anything inappropriate, I’m not suggesting that. I’m suggesting that it’s worth being looked at and that’s all I’ll say.”

When asked about Biden’s comments during a press briefing, State Department spokesperson Ned Price deferred to the Committee on Foreign Investment in the United States.

“Well you heard the president yesterday, and the CFIUS process is the normal process through which transactions that might have a national security nexus get reviewed and I will defer to the CFIUS process rather than comment on it further,” Sullivan said.

Yellen, who chairs CFIUS, told CBS she was not sure what Biden “had in mind” with those comments, and said she was “not aware of concerns” that would warrant an investigation.

Musk’s tumultuous takeover of Twitter has so far been marked by confusion, mass layoffs and what Musk himself has described as a “massive drop in revenue.”