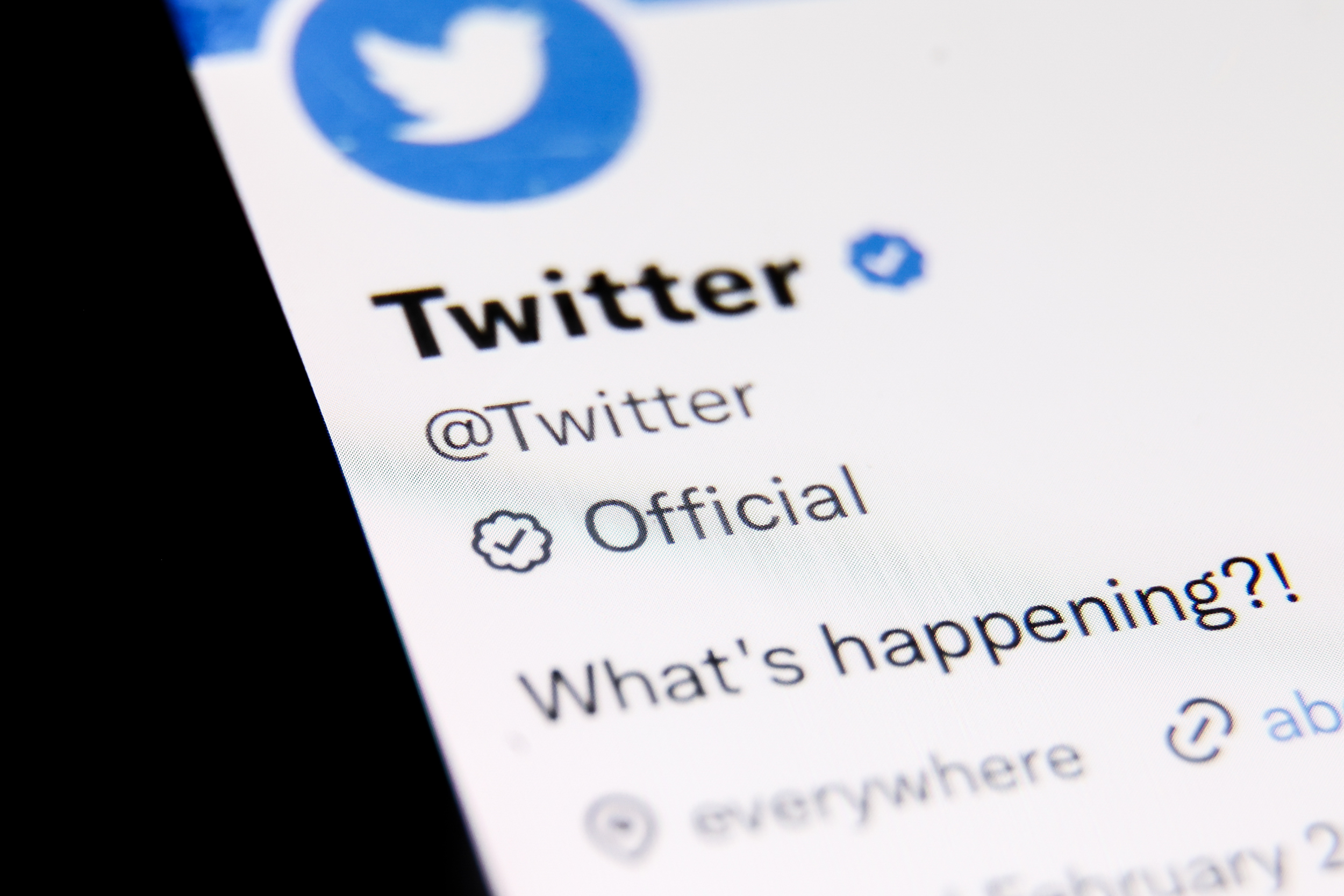 In a series of tweets Tuesday evening, Esther Crawford, a product lead at Twitter, said users that would receive the official tags would include “government accounts, commercial companies, business partners, major media outlets, publishers and some public figures.”

Those checkmarks quickly began to show up on many large accounts including those of NBC News.

But by noon on Wednesday, Musk tweeted to a user that he had decided to “kill” those checkmarks. The “official” checkmarks quickly disappeared.

Crawford then clarified that the “official” checkmarks would still be used in the future but that they would be initially focused on adding them to “government and commercial entities.”

Twitter did not immediately respond to a request for comment. “Please note that Twitter will do lots of dumb things in coming months,” Musk tweeted Wednesday. “We will keep what works & change what doesn’t.”

The sudden change continues what has been a chaotic rollout under Musk, who purchased the platform for $44 billion last month and took it private. Since taking over, Musk has tweeted, then deleted, a link to a discredited, anti-LGBTQ report about the attack on U.S. House Speaker Nancy Pelosi’s husband, prompting concerns about his commitment to making Twitter an accurate source of information. A number of advertisers have paused their spending on the platform, most recently Oreo cookie maker Mondelez, citing reports of an increase in hate speech.

Musk said that since taking over the site had seen a “massive drop in revenue,” one which he blamed on “activist groups pressuring advertisers.” But he has also said user growth had hit “all-time highs.”

Crawford also tweeted that blue checkmarks would eventually be handed over to users who subscribe to Twitter Blue, which is expected to be rolled out over time and cost $7.99. Twitter Blue does not include identity verification, Crawford said. Instead, it will serve as an “opt-in, paid subscription” with access to select features like fewer ads and greater visibility for tweets.

“We’ll continue to experiment with ways to differentiate between account types,” Crawford added.

There are currently about 423,000 verified, blue-check accounts, according to the Associated Press. While many blue checks belong to celebrities and businesses, others belong to journalists. The original idea of giving them to reporters was to help control misinformation.