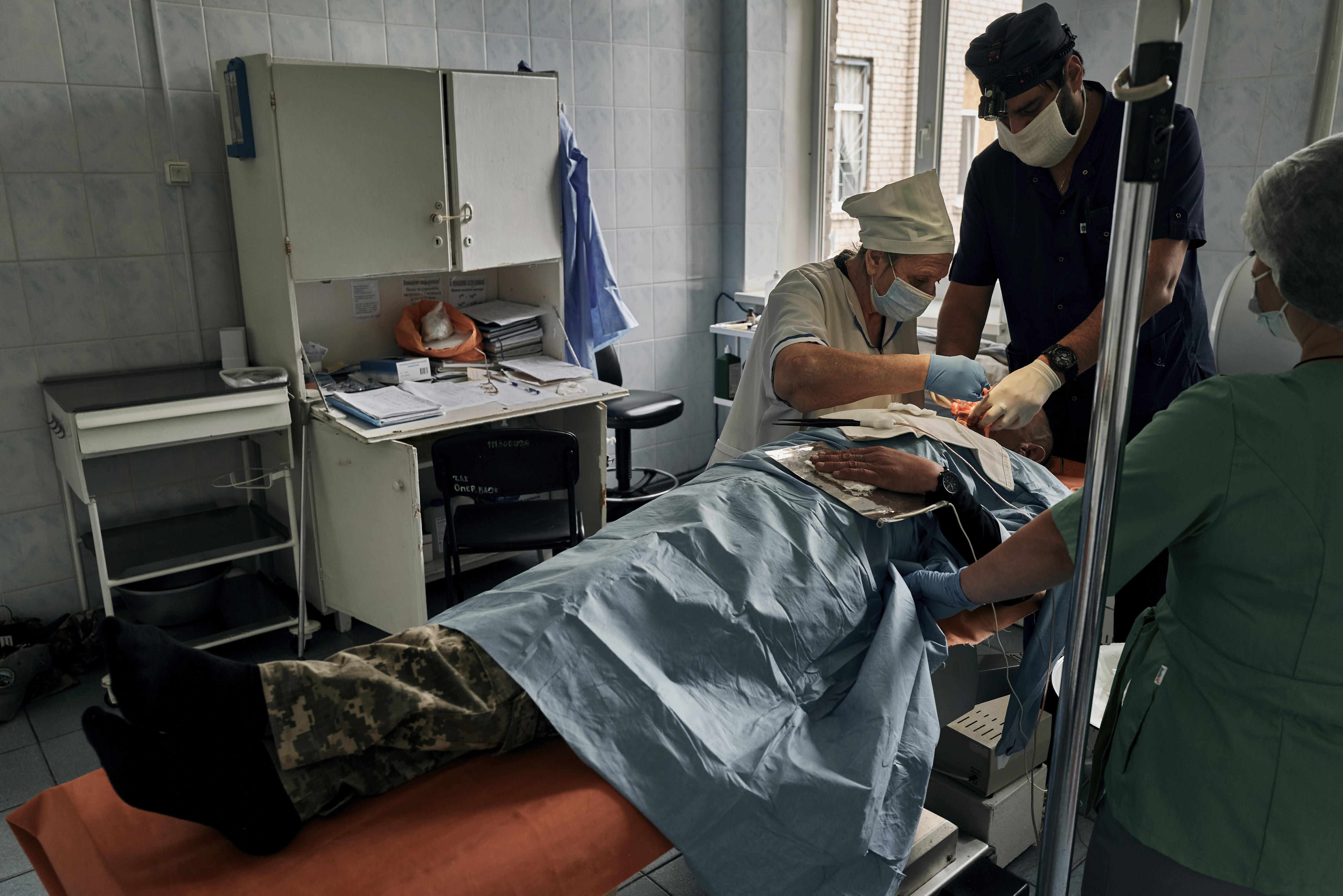 Moscow-backed separatists controlled part of Donetsk for nearly eight years before Russia invaded Ukraine in late February. Protecting the separatists’ self-proclaimed republic there was one of Russian President Vladimir Putin’s justifications for the invasion, and his troops have spent months trying to capture the entire province.

Between Saturday and Sunday, Russia’s launched four missiles and 19 airstrikes impacting more than 35 villages in seven regions, from Chernihiv and Kharkiv in the northeast to Kherson and Mykolaiv in the south, according to the president’s office.

Russia has focused on striking energy infrastructure over the last month, causing power shortages and rolling outages across the country. The capital, Kyiv, was scheduled to have hourly blackouts rotating Sunday in various parts of the city of some 3 million and the surrounding region,

In the Donetsk city of Bakhmut, some 15,000 remaining residents were living under daily shelling and without water or power, according to local media. The city has been under attack for months, but the bombardment picked up after Russian forces experienced setbacks during Ukrainian counteroffensives in the Kharkiv and Kherson regions.

In Kharkiv, officials are working to identify bodies found in mass graves after the Russians withdrew, Dmytro Chubenko, a spokesperson for the regional prosecutor’s office, said in an interview with local media.

DNA samples have been collected from 450 bodies discovered in a mass grave in the city of Izium, but the samples need to be matched with relatives and so far only 80 people have participated, he said.