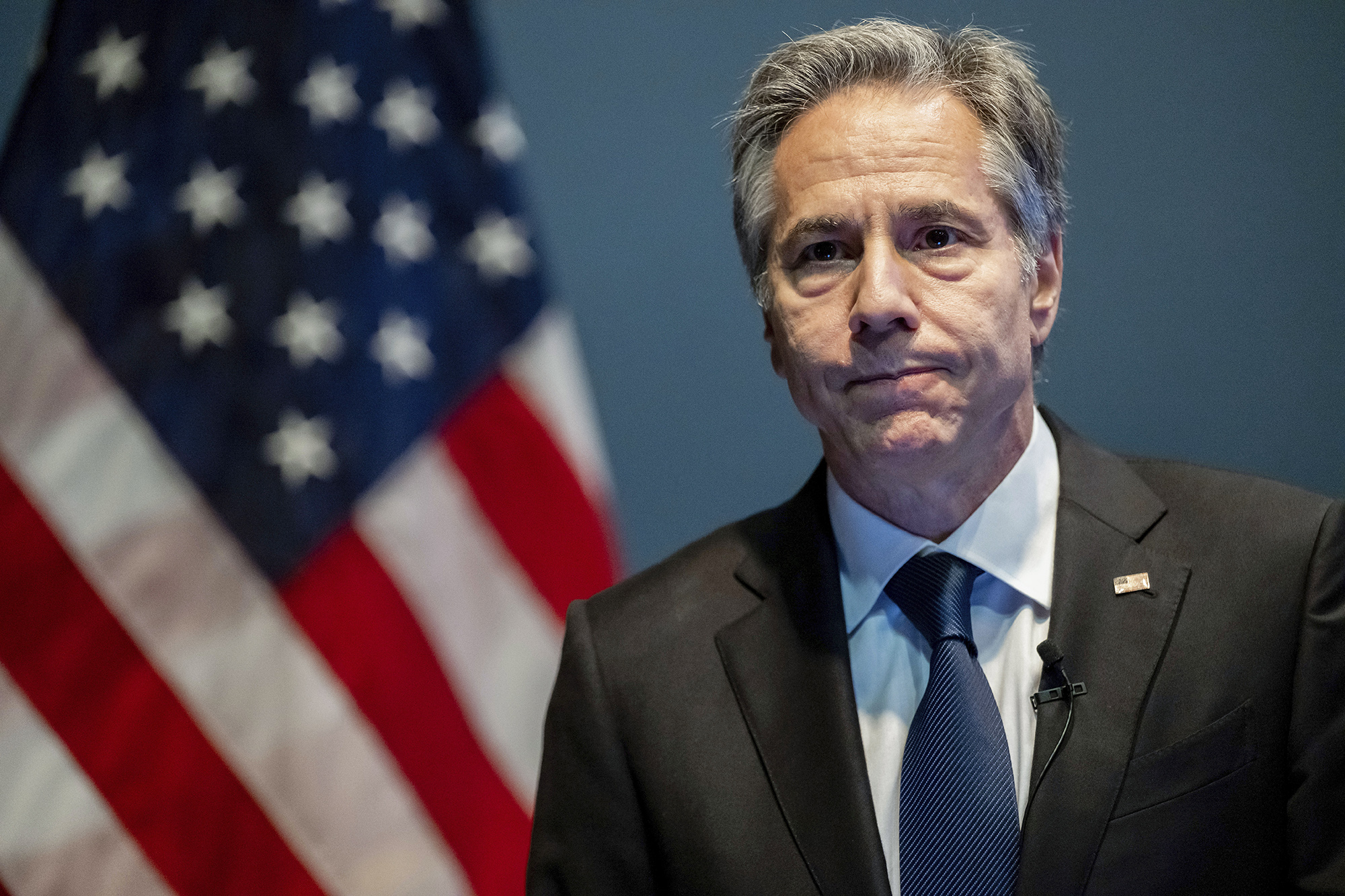 Blinken, the U.S. secretary of state, will be in Al-Rayyan for the U.S. vs. Wales match on November 21, on day two of the most controversial World Cup in decades. He is also expected to hold talks with Qatari leaders.

Qatar has faced blowback ever since it was awarded the tournament in 2010. Bribery and corruption allegations dogged the bidding process, and the country’s human rights record and its treatment of migrant workers have been slammed by activists, politicians and football associations.

Blinken’s attendance is a signal that, despite the criticism that has plagued the tournament, senior diplomatic figures have not been put off attending. Qatar has emerged as a key strategic ally for the West on energy security, as Russia’s war on Ukraine wreaks havoc on Europe’s gas supply.

On the same day as the U.S. takes on Wales, Blinken will also hold talks with Qatari leaders as part of an ongoing strategic dialogue with the Middle Eastern country, a former U.S. official told POLITICO.

U.K. Foreign Secretary James Cleverly announced Monday that he also would be attending the tournament. He told the British parliament’s foreign affairs committee that fans traveling to Qatar should “respect the law” while they’re in the country, a comment that drew a sharp rebuke from an LGBTQ+ member of the committee.

A spokesperson for the U.S. State Department said it had no travel plans to announce.

U.S. President Joe Biden is not expected to attend any of the events, even though the U.S. is — along with Canada and Mexico — hosting the next men’s World Cup in 2026.

The U.S. will also play England on November 25, and face off against Iran on November 29, in what is certain to be a politically charged encounter.