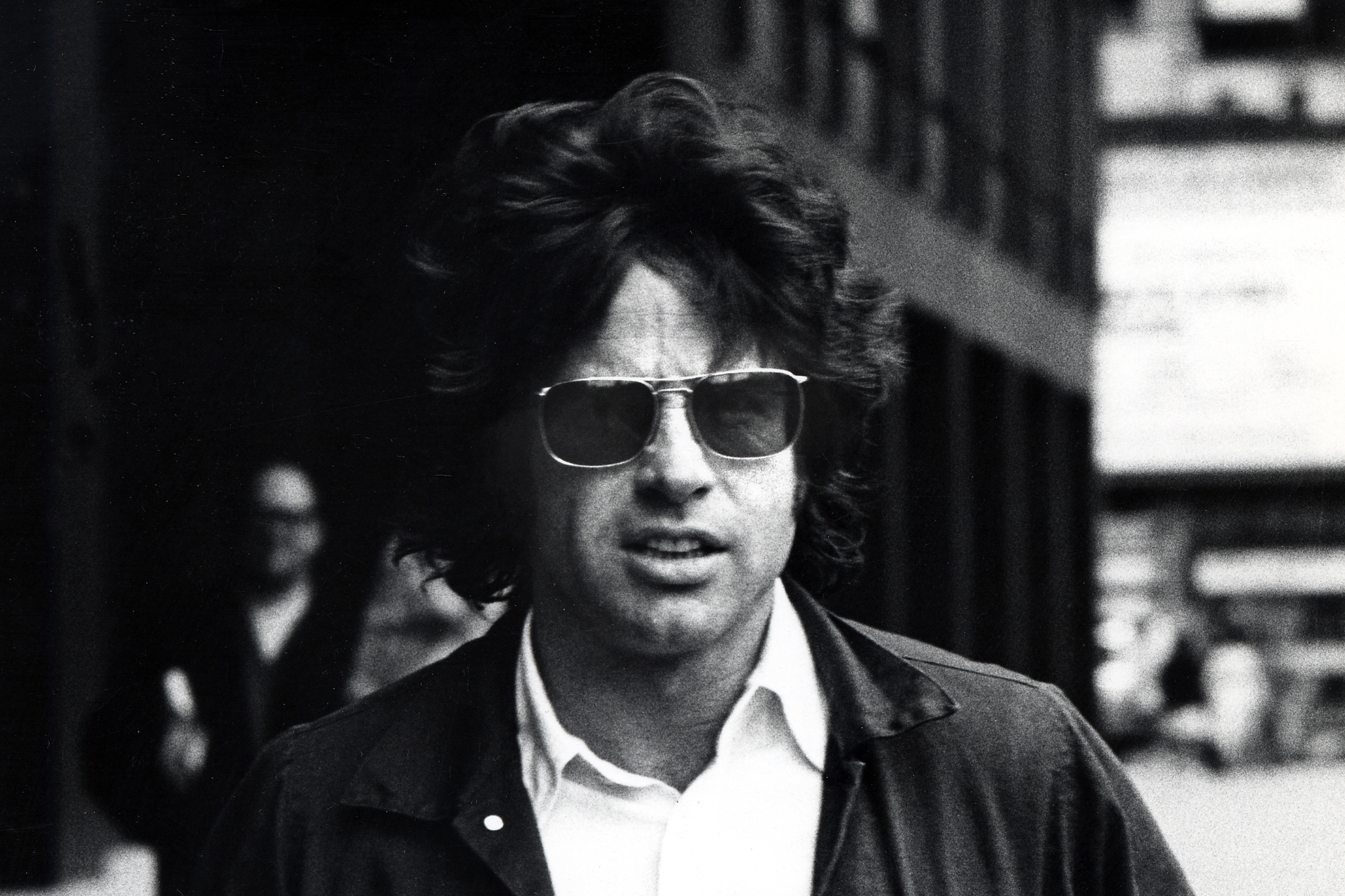 LOS ANGELES — A Louisiana woman has accused Hollywood legend Warren Beatty of coercing her into a sexual relationship when she was a teenager decades ago.

Kristina Charlotte Hirsch outlined the accusations in a lawsuit filed Monday in Los Angeles Superior Court that states she was 14 in 1973 when she met the actor on a movie set.

Beatty is not identified by name in the suit, which did include a detailed description of the actor.

The defendant “acted in television and several Hollywood films, including portraying Clyde in ‘Bonnie and Clyde,’ a major box-office success that earned DEFENDANT DOE an Academy Award for Best Actor,” the suit said. “By 1973, DEFENDANT DOE had acquired wealth, stature and power as a result of his career and status as a movie star.”

Hirsch filed the suit under a 2019 California law that opened a three-year “lookback window” for claims of child sexual abuse that would otherwise by banned by statute of limitations. The window expires on Jan. 1, 2023.

Representatives and a lawyer for Beatty, 85, did not immediately respond to requests for comment Wednesday.

The suit alleges Beatty “paid undue attention to the young Plaintiff, commented repeatedly on her looks, gave her his phone number, and instructed her to call him when she was near the hotel in Los Angeles.”

The suit alleges sexual battery, sexual assault and harassment of a child. Hirsch suffered emotional, physical and psychological distress including humiliation and guilt, the suit said.

The actor is accused of taking the teen on rides and offering to help with her homework. He spoke to her about losing her virginity, the lawsuit said.

The teen was thrilled by the attention but was being groomed, the suit states.

The relationship between the teen and the actor, who was about 35 at the time, continued and turned sexual, according to the suit.

He used “his position and status as an adult, and Hollywood movie star to coerce sexual contact with Plaintiff on multiple occasions, including oral sex, simulated sex and finally coerced sexual intercourse with the minor child,” the lawsuit states.

The teen thought she “was involved in a romantic relationship with a movie star,” according to the lawsuit.

Hirsch is requesting a jury trial and past, present and future damages determined at trial. The suit also asks for compensation for attorney fees.