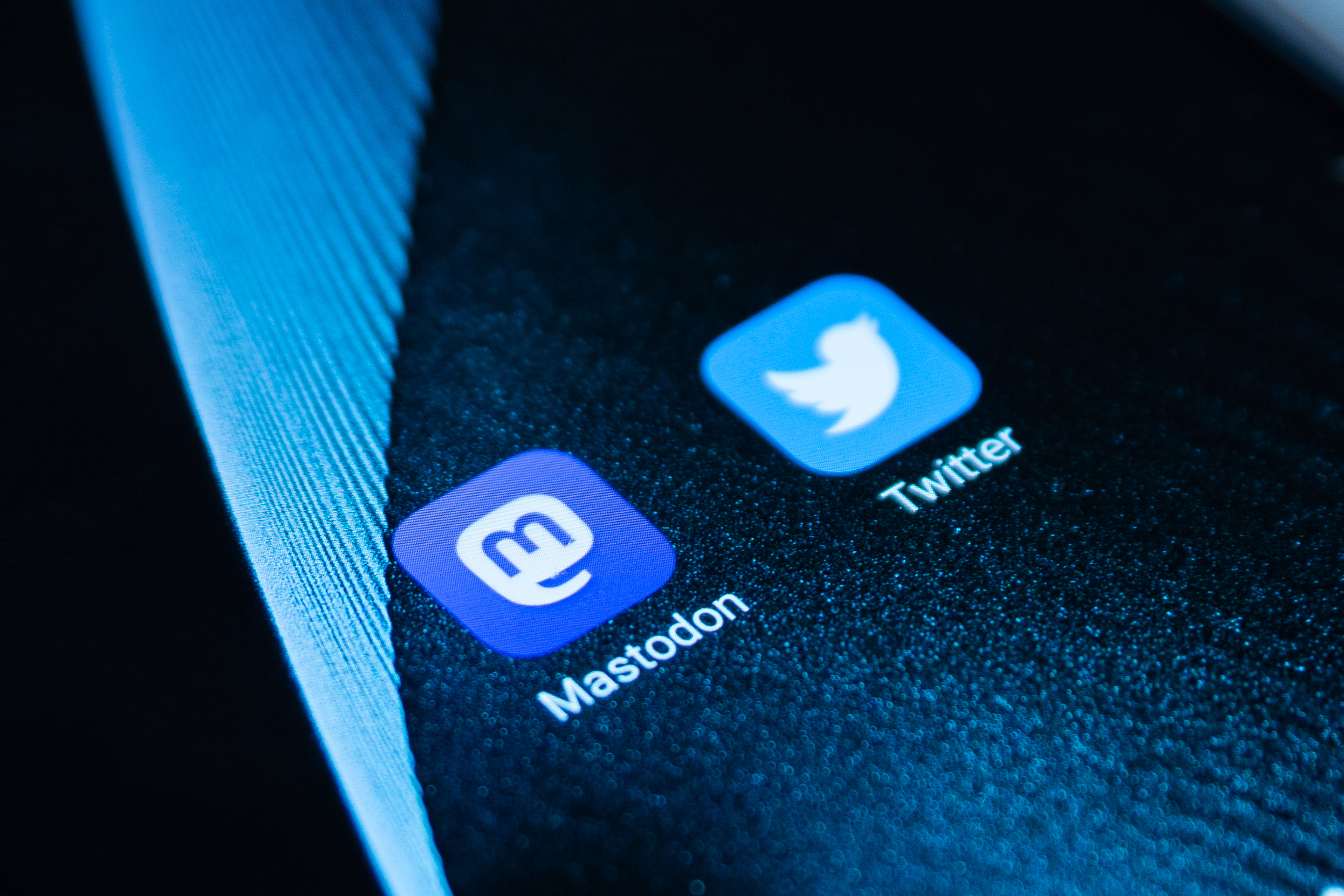 Mastodon, a decentralized microblogging platform, has become a popular alternative for Twitter users looking to leave after Elon Musk’s takeover of the social media app. But some early Mastodon adoptees said they’re still unsure whether they want to stick with it.

Still, the platform, which launched in 2016, has its issues, according to a handful of its newer users.

For starters, some said they’ve struggled to create an account. The confusion about how to get on the platform has even inspired some to post memes to Twitter.

A spokesperson for Mastodon did not immediately respond to a request for comment on Tuesday.

On Wednesday, the platform tweeted a link to a two-minute YouTube video breaking down questions like: “What is Mastodon? How does it work? Why do I need to choose a server? What advantages are there to using it?”

“I write all day, I do a large amount of research and so on; I can’t spend hours learning to handle a simple social media app,” said Schäfer, who described Mastodon as “clunky” and “unusable.”

Mastodon, which is not just one website, is decentralized — meaning the service is not controlled by a single entity. It’s made up of numerous servers, which are run by individual administrators and often center around specific topics. Server administrators and moderators create their own rules and policies for their members to follow.

The platform operates in a similar way to email in that a member of one Mastodon website can interact with a member of another, just as if an Outlook user messaged a Gmail user. “You can mention or message anyone on any website using their address,” Mastodon says on its website.

It also has replies, retweets (called “boosts”), favorites, direct messages, bookmarks and hashtags. Users can only search by hashtag.

Critics who have tested out Mastodon said they believe the way it is set up makes it harder to find others.

“The platform is far more complicated to use than Twitter, and having different servers rather than one timeline is not ideal,” German Palestinian filmmaker and activist Lexi Alexander said. “I think there is a way to have your posts be seen by everybody, as well as see all the posts from everybody on Mastodon. But if nobody understands how to do that … it doesn’t really matter.”

The lack of exposure poses a particular problem for activists who rely on Twitter to get their messaging out to a broader audience, Alexander said.

“For all activists, it’s the exposure that matters,” she said. “We are trying to make people aware of urgent issues, so a restrictive, hard-to-use platform that separates different groups for different interests will never be an optimal platform for activism.”

There has also been a mixed reaction from some users toward Mastodon’s content moderation culture.

On one hand, Mastodon’s policies appear to make the service safer than Twitter, according to some, especially since Musk has suggested Twitter may eventually have looser rules over what people can say on the platform.

“Shilling for #Mastodon — one thing I love is that it supports tagging posts with CW (Content Warning), and thus hide the post under a short description. And the culture on Mastodon (at least on my instance) is to mark & hide posts that are triggering — e.g., politics,” one new Mastodon user tweeted.

In an interview with Time, Mastodon’s founder said the service, through its brand messaging and stance against hate speech, has attracted moderators and users with similar values.

“You can have communities that have much stricter rules than Twitter has,” Rochko told the outlet. “And in practice, a lot of them are [stricter]. And this is part of where, again, the technology intersects with guidance or leadership from Mastodon the company. I think that, through the way that we communicate publicly, we have avoided attracting a crowd of the kind of people who you would find on Parler or Gab, or whatever other internet hate forums.”

But there are those who said they feel the individual servers’ content warnings are almost too strict.

The aus.social Mastodon, for instance, has a server guideline asking users to “hide contentious posts” behind content warnings (or “CW”) including those pertaining to politics, religion and advertising.

A few people claimed on Twitter that they were scolded for posting about politics on Mastodon without a content warning.

“I totally get that people on Mastodon want to be able to filter out depressing stuff, but I also apparently need to CW 99% of what I actually want to talk about which seems less than ideal,” one user said in a tweet.

Robert Argento, a data analyst who tweeted about his experiences so far on the platform, said that in a “progressive” political server he joined, users appeared to be discouraged from criticizing Democrats on the server.

Argento said he recognizes that moderators are trying to avoid fighting within their servers. However, he said he believes an average Twitter user would find Mastodon’s moderators suppressive.

“My worry is I don’t think Twitter users, who are used to speech actually being mostly free already (despite the rhetoric from the right), fully understand that most Mastodon servers do believe in limits on what you can say, and the way you can say it,” he said.

Whether the platform will remain a popular escape from Twitter remains to be seen.

“A big part of me really hopes that it sticks,” said Mike Rose, who compiled a Twitter thread to share tips on how people can more easily join Mastodon. “But it all depends on whether enough people move over.”